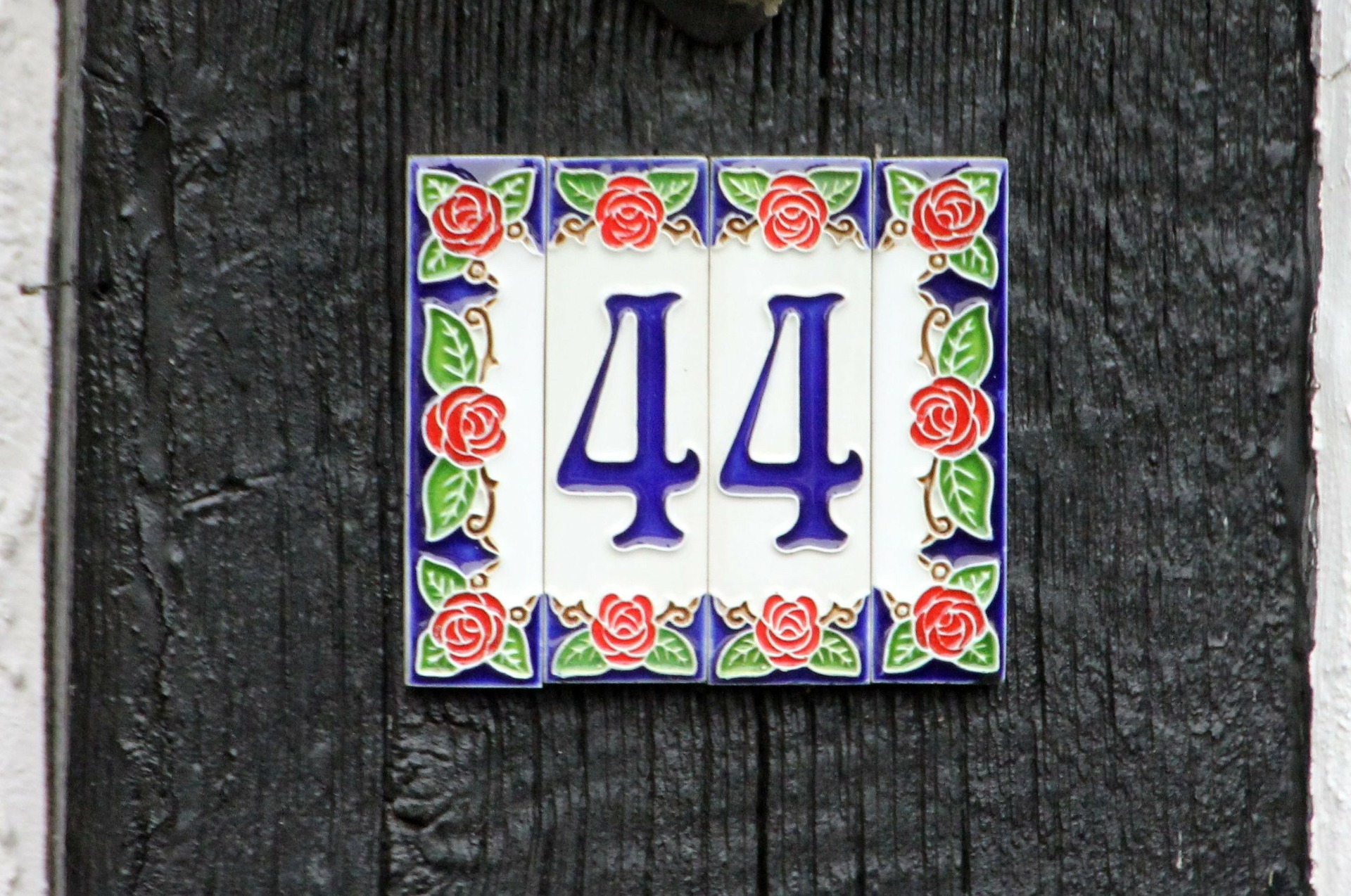 A city-dwelling friend of mine recently downsized from a large home to a more manageable condo. He and his wife took many things into consideration — cost, view, flooring, carport, age of the building, neighbourhood. And house number.

Pardon me? Yes, the street address was an important matter. The numbers in the address had to add up correctly or it was bad Feng Shui.

Realtors know all about the importance of house numbers — a bad one can devalue the home by thousands of dollars. Obviously, nobody wants number 13, but the number four is another bad one because it sounds like the word for “death” in some languages.

My friend revealed that he and his wife actually succeeded in getting Canada Post to change the address of one of their previous homes to a number with better vibes.

People who are worried about house numbers may encounter problems moving to the country, where posting street addresses isn’t always at the top of the priority list. Many homes have either poorly maintained or poorly located numbers, or no numbers at all. Probably because there’s no door-to-door mail delivery in rural areas most folks don’t rely on house numbers. Instead of giving out an address, they offer directions such as, “It’s the big yellow house just down the road from the intersection.”

But that doesn’t cut it if an ambulance is trying to find your house when you’re having chest pains, or if there’s a fire in the neighbourhood or an important police matter.

The Thompson Nicola Regional District (TNRD) will be reviewing the issue of house addresses at a Committee of the Whole meeting in the fall. Awhile back, an Area P resident asked me if I knew about a program in the Cariboo Regional District (CRD) designed to encourage people to post their house numbers.

Since then I’ve done some looking into it, including talking with CRD board member Steve Forseth. This spring, the CRD launched a program in which residents can obtain a standardized house-number sign for the economical price of $21.50 plus taxes.

The regional district worked with sign companies throughout the region to develop the program.

“On many occasions our emergency responders are travelling to remote locations with address signage which is barely legible, if there is a sign at all,” CRD board chair Al Richmond said when the program was launched.

“This program is an economical option for our residents to ensure they receive the required help or care as quickly as possible in an emergency situation.”

The signs look something like a license plate and are made with reflective materials to make them visible at any time of day. Corners are rounded and the sign has drill holes for mounting.

I’ve mentioned this program to TNRD staffers so they can follow up with the CRD as they prepare their report for the Committee of the Whole.
It sounds like it could be part of the answer in encouraging better house-number visibility, though the Feng Shui would still be an issue.