After a delay, the chosen location for the new NHL-sized rink has opened an opportunity for a venue to benefit the community beyond hockey players and skaters.

The NHL-sized ice surface will be built in P4 beside the Sun Peaks Sports Centre building. The existing facility will serve as change rooms and washrooms for the rink, and Mayor Al Raine said he wants to see the facility expand to be a year-round venue.

The Sun Peaks Mountain Resort Municipality (SPMRM) wants to build a roof over the ice surface, which will create a sheltered space for events such as concerts, trade shows or conventions. A recent grant application to fund the roof was denied; however, Raine said SPMRM received feedback that having the ice surface in place would strengthen their bid in the future.

“We’re going to find another dozen uses if you have a big space with a roof on it,” Raine said. “Once you start thinking like that, the location we discussed previously (near P5) just didn’t make sense. It’s got to be close to the village.”

“As soon as there’s an opportunity, we’ll be knocking at the door again to make sure we figure out how to put a roof over this.” 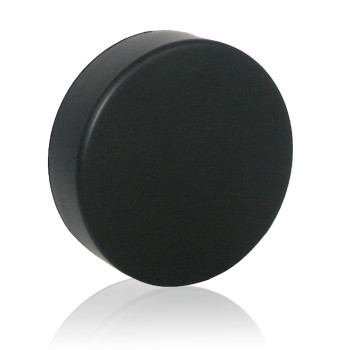 A few trees from the area will need to be removed, but the ice surface will be mostly located in the existing parking lot space. The municipality will look to create additional parallel parking spaces along Village Place, according to Raine.

“It’s a road that’s bigger than most of our roads in the municipality,” he said. “We’re looking at maybe being able to put in some parallel parking. The idea of moving towards the village is that we’re not going to need a ton of parking, but there obviously will be, for hockey groups and people coming from around the community, some parking required.”

The municipality still needs the required permits and process land transfers, but Raine said he is 90 per cent certain construction on the rink site will begin this summer with the new arena to be ready for next winter.

“We’re very pleased that we were able to arrive at a good decision with the location and now the next thing is to get the rink open,” Raine said.

SPMRM will also look to operate the swimming pool during the summer months. An application was filed for solar panels to adjust the heating system to be sun powered instead of gas.

“I think the vision at this point, and nothing is set in stone, the first step is try and reorganize so (the Sports Centre) can be used for a skate changing room. Second thing, and we haven’t looked at it yet, how would we redesign it for the washrooms for public skating and still have summer use of the swimming pool.”