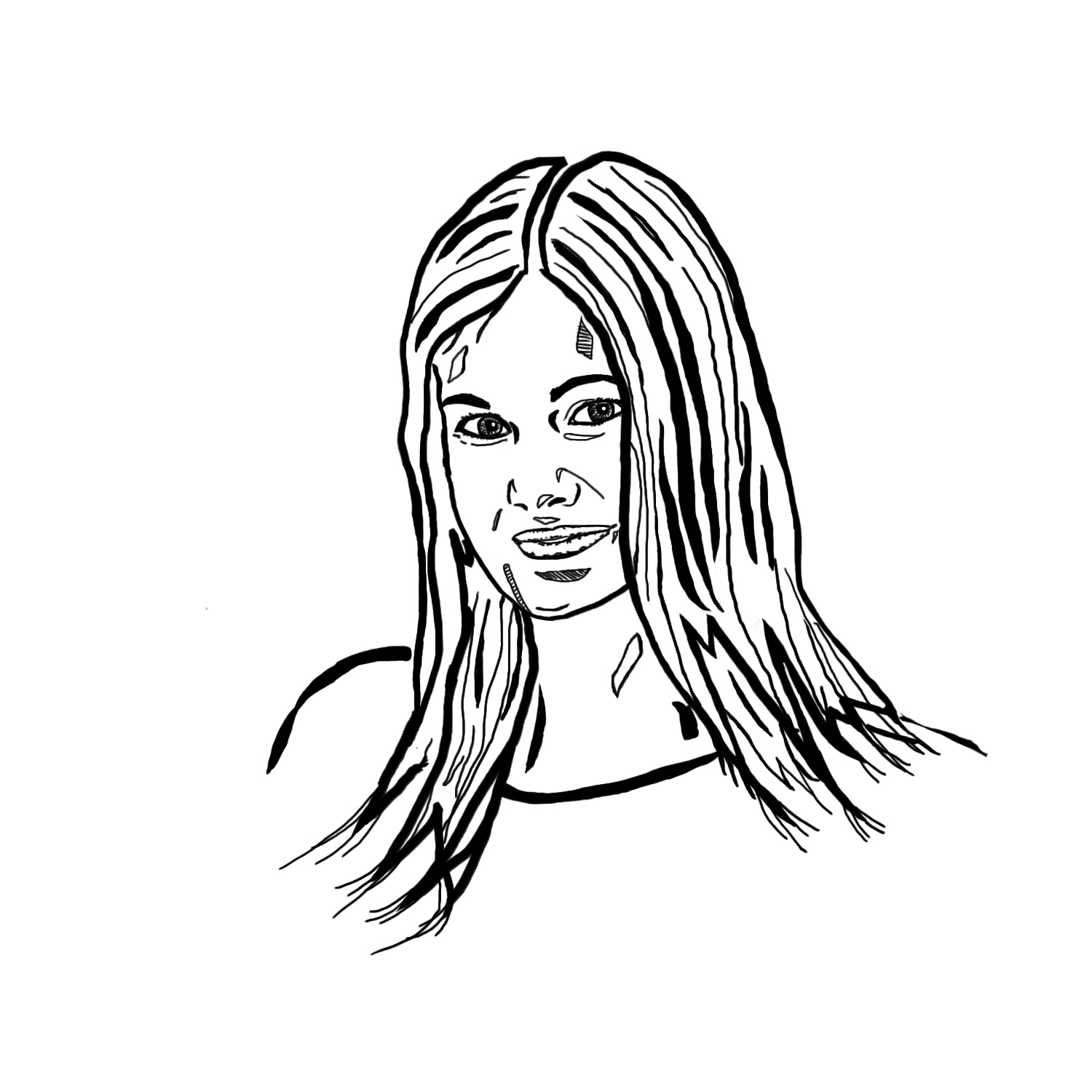 I’m not a “prepper”. Those folks spend a serious amount of time preparing for the collapse of civilization and have extensive plans in place to ensure their family’s survival. But lately I, and a lot the population, have been spending a little too much time watching zombie apocalypse and other “end of the world” films and shows, such as The Walking Dead, which is kicking up again soon. And all those shows make a person think.

Where would you go? Who would you take? How would you survive? Perhaps the threat isn’t zombies, but something more probable such as Trump started a nuclear war or Vancouver Island and half of the province fell into the ocean after The Big One.

There are a lot of options, but after thinking about it, I’ve decided I’d probably stay right here in Sun Peaks. While I love it here, this isn’t some misplaced notion of defending my beloved community to the end. This is strategic.

First of all, let’s consider location. We’re far enough away from any major centre or highway to stay protected from the mass exodus from the cities. Our community is surrounded by mountains on all sides, making it harder for any threat to make its way in. There are really only two roads into Sun Peaks which would be easily guarded and defended.

Then there’s the village. It’s well maintained and can easily house thousands of people if need be. We have our own propane storage facility and some of the larger buildings have back-up generator power which would be essential in the short term.

When it comes to food, Sun Peaks has many cafés, restaurants and caterers that stockpile enough food to see us through the immediate aftermath. Looking ahead, we’re close the to the Whitecroft valley, a perfect place to ranch and grow food. In the summer there’s cattle grazing on the mountain plus the surrounding forest is flush with game.

We’d have access to a plethora of resources through mountain operations from things like heavy equipment to radio communication to a massive water reservoir.

Plus, our population has been training for the end of the world for a while, even if they haven’t meant to. The various organizations in Sun Peaks periodically train together for wildfires and other natural or human caused disasters. We have a high number of people trained in medical and other emergency situations, such as our outstanding volunteer firefighters and ski patrollers. We have our own local government to keep order and a community used to pulling together and volunteering.

I’m sure I’m overlooking a lot and serious preppers would poke major holes in my reasoning. But it’s entertaining to think about, especially at this time of year, and the idea makes me feel a little more secure when zombies are constantly on my television screen!