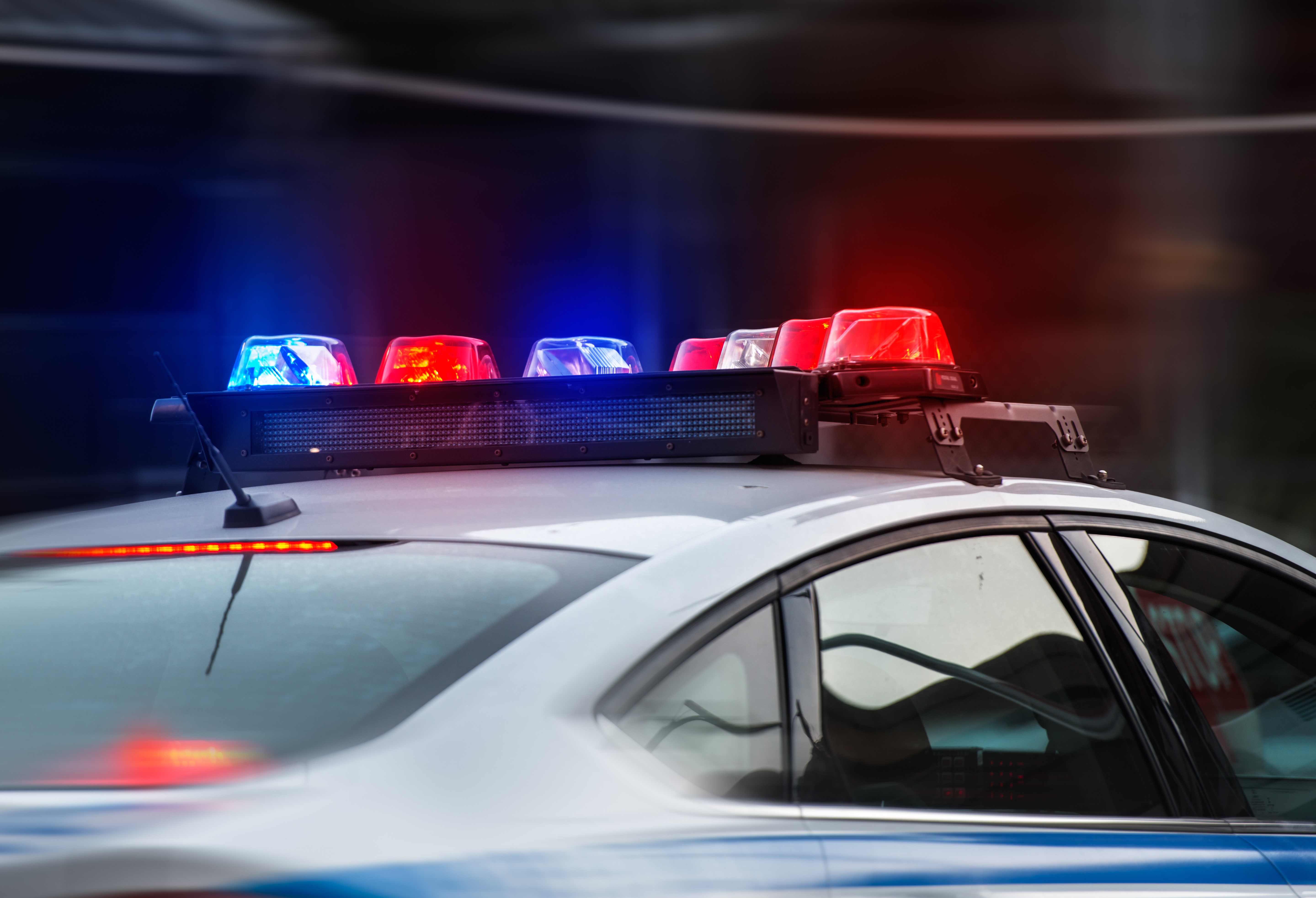 Informal reports of crime at Sun Peaks are going largely unreported to RCMP.

Despite SPIN counting upwards of 20 accounts of theft related to cars, homes and properties from Heffley Creek, Whitecroft and Sun Peaks in September on local social media sites, the RCMP have only had two reports related to theft. Crime stats for October were not available at press time.

Cpl. Mike Mucha from the T’Kumlkps Rural RCMP, which services Sun Peaks, said their detachment was unaware of any major problems in the area but if the number of informal reports online was accurate it would be “huge”.

“We are getting some calls,” Mucha said. “But if people don’t call us we can’t know what is going on.”

Mucha encouraged residents affected to call and make a report to police when crime occurs so they can follow trends and increase their presence in the village if needed. He added if numbers were that high in their records there would likely be an investigation and more resources would be used in an attempt to stop the thefts.

Some calls for a dedicated police officer for Sun Peaks came from the community but Mayor Al Raine said the municipality is a long time from that happening, especially since it’s not officially required until the population reaches 5,000 residents.

Raine added by the time the necessary equipment is purchased, a space is provided and it’s properly staffed it would be a large cost for the community. He estimated one officer would increase each resident’s tax by approximately 12 per cent annually

To protect your property Mucha recommended not leaving anything in your vehicle.

He also said to prevent break and enters in your home try to get to know your neighbours and add lighting around your home.