Carson Hadwin has been found safe at Sun Peaks and is now off the mountain.

A 14 year old boy has been missing in Sun Peaks since yesterday, Feb. 2.

Social media reports from family state Carson Hadwin took the shuttle from Kamloops to Sun Peaks but did not take the shuttle home at the end of the day and has not been heard from.

Kamloops Search and Rescue, Shuswap Search and Rescue and Kamloops RCMP are in the village preparing a search for Hadwin. Dogs, a helicopter a plane and drones are all being used as part of the search.

According to reports from the family Hadwin’s pass was last scanned around 10:45 a.m.

Update 11:41 a.m.: photos of the clothes Hadwin was wearing can be seen below: Update 11:35 a.m.: SPIN can confirm the last time Hadwin’s ticket was scanned was on the Sundance Chairlift.

Skiers and snowboarders wishing to help can still sign up at the Kamloops Search and Rescue truck outside the Patrol Clinic. Currently searchers on foot are not required.

An email a dress is being set up for those offering other kinds of help to SPR and Search and Rescue.

Update 8:29 a.m.: Kamloops RCMP have confirmed they are in Sun Peaks as a result of Hadwin’s disappearance.

““We have been searching for the boy since yesterday when he was first reported missing,” stated Cpl. Jodi Shelkie. “Currently there are RCMP officers, the Police Dog Service and Kamloops Search and Rescue scouring the mountain for any sign of the snowboarder.”

Update 8:13 a.m.: Sun Peaks Resort LLP (SPR) has confirmed a report was made of a missing snowboarder on Feb. 2.

“On Sunday Feb 2, a report of a missing snowboarder was made after an individual did not return home after a day on the mountain. Both the RCMP and Kamloops Search and Rescue are currently engaged in an active and ongoing search alongside resort staff. Additional information will be provided when available.”

Update 8:05 a.m.: Anyone who would like to help search can check in with the Kamloops Search & Rescue truck parked in front of the Patrol clinic at the Sun Peaks Health Centre. 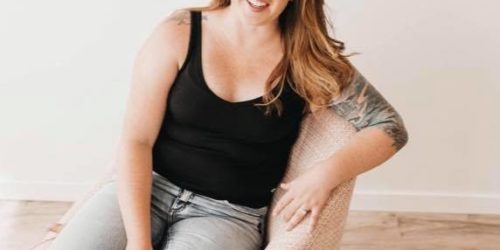 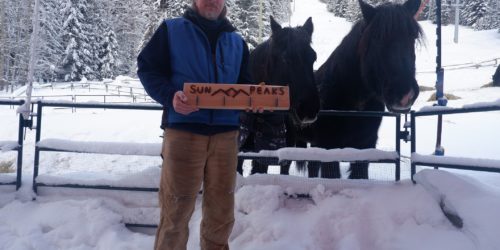