The event was originally set to take place at the end of January, but has been postponed until March 12
Kayla Empey  | January 19, 2022
Photo: Participants at the top of Sundance. Photo provided.
0 shares

The TELUS Alpine Classic 3 Mtn Tour is returning this year to raise money for the Sun Peaks Education Society (SPES), to assist with the costs of building the new school and adding a gymnasium.

The 3 Mtn Tour is replacing the Telus Nancy Greene Alpine Classic, a race that would have celebrated its 25th anniversary this year. Due to the ongoing pandemic and lack of volunteers, this year will just feature a self-guided tour of the three mountains.

Jenny Hawes, president of SPES, said over the last few years Nancy Greene has been committed to raising money for the Education Society through this event. This year, in addition to some of the funds going towards operational and teacher costs, money will be set aside for the new school they are looking to build.

“Specifically, at the request of Nancy, we’re really raising funds for a [community] gymnasium when that school is built,” said Hawes. “So she’s working hard with [School District] 73, to really be clear on what that building will look like and what extra funds are going to be required over and above what the provincial funding will be.”

Hawes said SPES is interested in all education, but their focus is the Sun Peaks Secondary Academy–grades 10 to 12–because it has not yet been taken over by the public education system.

“Our long-term goal is to go out of business in a sense, so that the province and [School District ] 73 can take over education for all of our students here,” said Hawes.

Hawes said the 3 Mtn Tour fundraising will help fill the gap in terms of what the provincial government wants to see and what the community needs for the new school.

The tour was originally set to take place at the end of January, but has been postponed until March 12. The entry fee is $100 per person or $200 per family.

There will be four locations where students from the Secondary Academy will be to take pictures of the participants with fun signage and mountains in the background.

“It really brushes up on their interactions with their community,” said Hawes. “As well as some technical stuff with the camera work that they’re doing. And they’re going to upload all the photos to a website so that the teams can get access and download their team photos.”

The day will also include an in-person and virtual silent auction. Hawes said they will hold a dinner in the evening, which will include the in-person portion.

Aside from entry fees and the auction, sponsorships for the event also contribute to fundraising efforts. Hawes said she is grateful for the sponsors who have stepped up this year in particular.

“We were really hoping to run the Alpine Classic with the race and incorporate the 3 Mtn Tour,” said Hawes. “Unfortunately, we’re still in challenging times. So we do really appreciate the support in our community and the sponsorship to run an event like this.” 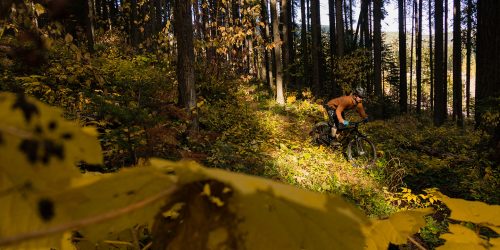 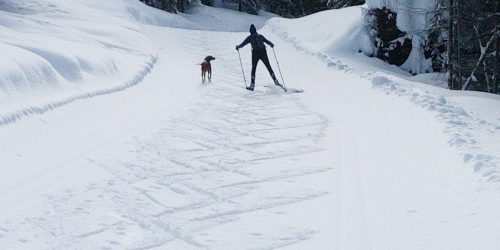