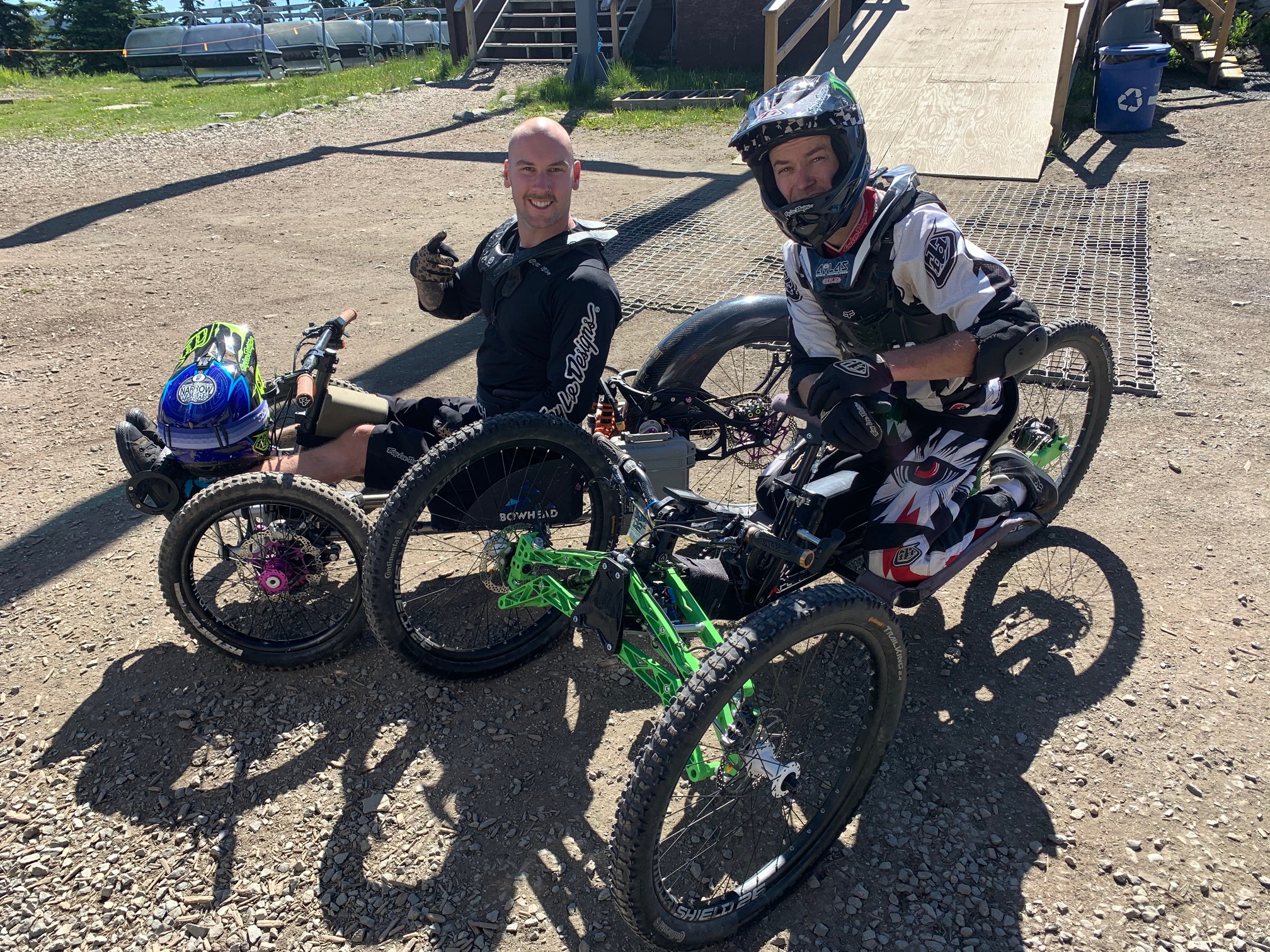 With its wealth of tourism offerings—from ski resorts to sunny communities—the Thompson Okanagan is a fantastic place to visit during any time of year. But like other regions across the country, visitors with disabilities can face challenges when trying to access certain attractions.

Cole Bernier, an avid wheelchair mountain biker and skier at Sun Peaks, said he estimates about 30 per cent of tourism destinations he visits have some form of accessibility issues.

He said that the solution is often easy to implement. He gave the example of a dock near his home that’s raised from the ground, making it impossible to wheel on to.

“If they’re made properly, they’ll have an access ramp right off of it, from the land to the [dock],” he explained.

Accessibility remains a major issue in the region, and there are efforts underway to address improve it.

As part of its commitment to adopting the 17 UN Sustainable Development Goals, the Thompson Okanagan Tourism Association (TOTA) has committed to promote full inclusion and accessibility at all tourism experiences in the region. As a part of this work, it recently released a campaign, known as The Accessibility in a New Light project, which is being carried out in partnership with AccessBC and Spinal Cord Injury BC.

The campaign was accompanied by a new video which shows people with disabilities enjoying a wide-range of recreational activities, from paddleboarding to yoga.

“It will create some great visuals for people who may have had no idea that people [with disabilities] are going out kayaking and mountain biking,” explained Sonja Gaudet, a three-time Canadian Paralympic gold medallist wheelchair curler.

For the past three years, Gaudet has served as TOTA’s regional accessibility specialist. The role sees her work directly with local businesses, helping them address accessibility issues.

The role is funded by Spinal Chord Injury BC and TOTA.

Recently, Gaudet worked with an Okanagan cidery to address an issue with the height of their tasting tables (a problem she’s seen in other wineries in the region). The owner has now lowered the height of the tables, creating a space that wheelchair users can easily access.

“With small adjustments to some of the features they already have, we can just create a better standard and make a product that is user friendly for a wider range of individuals,” said Gaudet.

She added that making the changes can enhance the experience of others as well.

“It’s not just for wheelchair users, but for seniors who may want to sit while they’re tasting…[Or] maybe there’s a shorter person that needs a shorter counter,”  she said. “It’s a universal design.”

Overall, Gaudet said that the region is doing a fairly good job with accessibility, though she is quick to add that there is room for improvement.

Mark Groulx, an associate professor in University of Northern British Columbia’s School of Environmental Planning, has been working alongside several other UNBC professors on accessibility issues in B.C. in his capacity as an academic. His team is working in coordination with Access BC to collect and improve the data on accessibility needs in the province.

The research work has led to the development of a new digital tool that will help Access BC to assess how accessible a place is.

Groulx said he was impressed with TOTA’s work with Access BC and Spinal Cord Injury BC when it comes to addressing accessibility issues in the Thompson Okanagan.

“It’s really that partnership that they were part of that allowed the UBBC to connect with Access BC, which enabled us to get out and do our work in a meaningful way,” he said.

She said the staff is quite good in terms of loading chalifts, but there remains issues. She noted that there is not access to the top of the Sunburst Lodge for wheelchair users.

Moreover, this summer a wheelchair user notified her of a problem when using the wheelchair parking at the Sundance Lodge, with the handicap parking lots being too narrow.

“He had to pull out in order to take up space on the main thoroughfare in order to get in and out of his vehicle,” she explained.

What’s clear is that improving accessibility can have dramatic impacts on people’s lives.

For Bernier, who has used a wheelchair for the past five years, getting back to the sports he loves and did growing up has been nothing short of life changing.

“The first two years that I was injured without any of my equipment was super lonely,” said Bernier. “I just had nothing to express myself with. I [felt like I] was just this dude stuck in a wheelchair for the rest of his life.”

An avid biker in the summer, he now skies forty-plus times in the winter.

“It just improves the quality of my life so much,” he said. 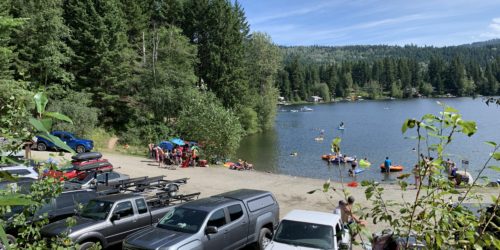 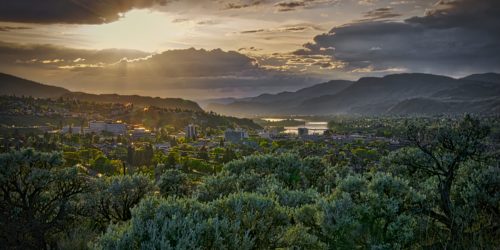 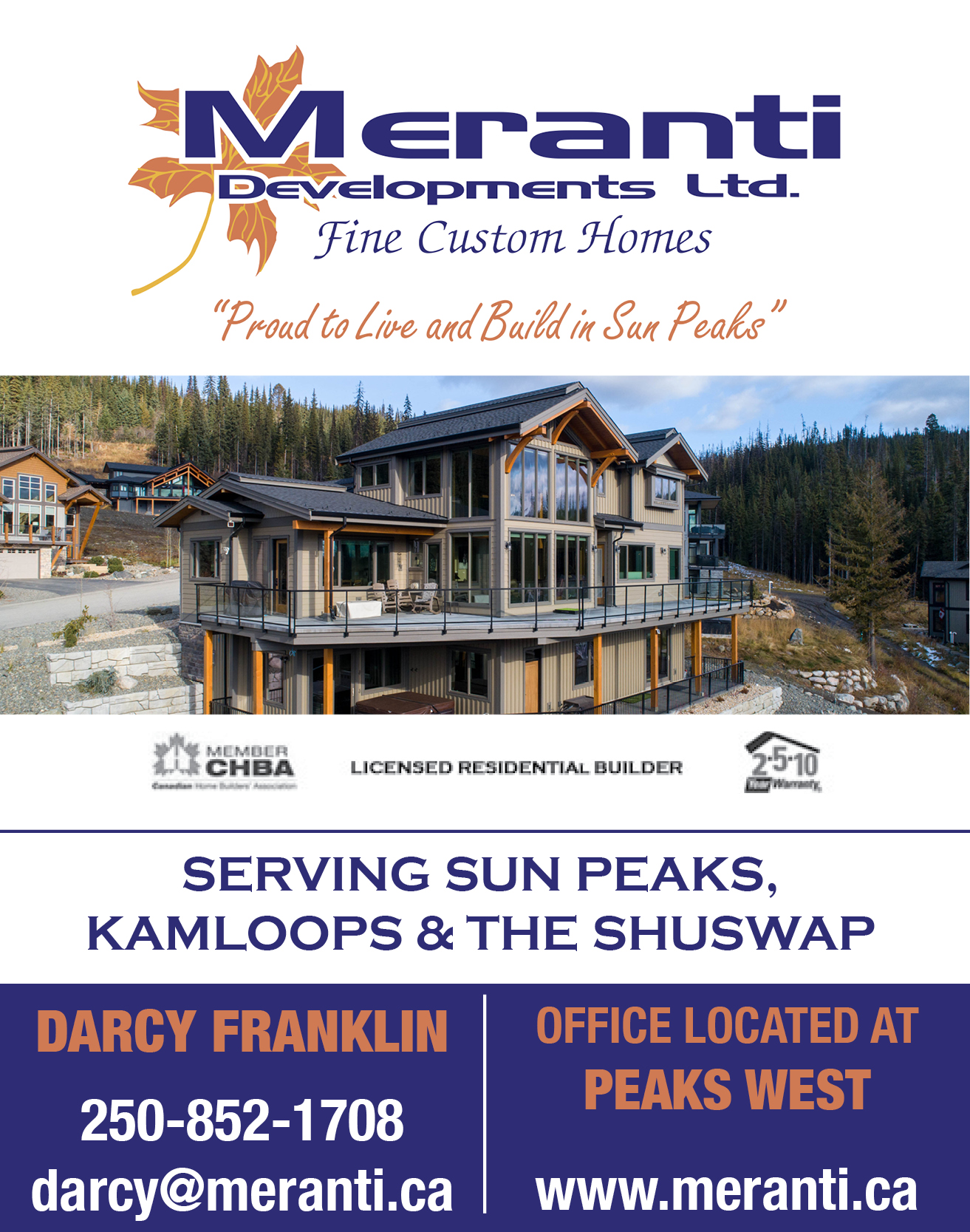 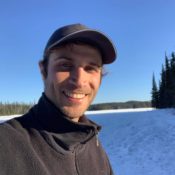 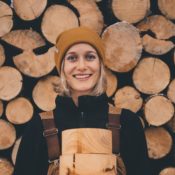