You only succeed if you try

On the eve of game six of the Stanley Cup finals, I became acutely aware of something about human nature that I find really quite interesting. Even though they lost that game, the Vancouver Canucks made it to game seven and have a chance to win the Stanley Cup, at home nonetheless, for the first time in 40 years. But instead of people saying “wow”, people were on the “hate” bandwagon before the first period was done and the big show isn’t even over yet.

While the outcome of game seven has yet to be realized as I type this column, it doesn’t really matter. And, even though I want the Canucks to win, the lesson in human nature does matter.

Victory in business, love, sport or anything else we do is seen as a success and is rewarded and applauded, while anything short of winning is quickly dismissed as a half-hearted failure by those outsiders that seemingly love to judge others successes or failures.

No one likes to lose or fail at anything; that’s simple human nature. It happens in all our lives to one extent or another, and before you jump on the lampooners’ bandwagon maybe put yourself in the shoes of the ones on the supposed losing end. Do people go into business to lose money? No. Does it happen? Yes. Do people actually think that professional athletes are no good at what they do because they lose a game or two in a playoff series after playing nearly 100 games? Give me a break! I would love to see all the Luongo haters out there pad up and see how many shots they can stop.

While it’s difficult to always stay in a positive frame of mind when the heated passion for one’s favourite sport is showing its true colours, we can all learn from this. The age old saying of putting yourself in another person’s shoes rings so true about now. Why people find anything positive in putting others down is beyond me, and mostly it seems to be people who could never perform at the supposed loser’s level of success anyway.

Before you judge others as misguided failures in any aspect of life, maybe have a good look within and really ask yourself if you could perform any better given the same circumstances. I think you all know the answer to that one. How about saying “Good job, I don’t think I could have done that,” instead of the classic negative response of “I could do better.”

Marvel at people’s successes, however small, and understand their failures with an open and compassionate mind—because nine times out of 10 at least they put their best foot forward. Did you? 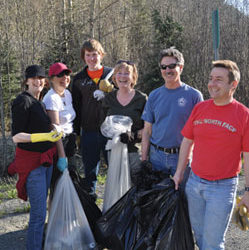 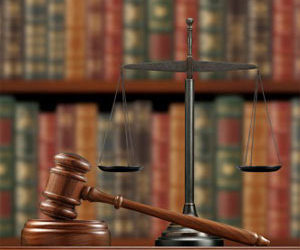