Be aware of the wildlife

Cougars sighted in the area There have been multiple reports of cougar sightings around Sun Peaks and throughout the valley, including within a block from both the Heffley Creek Elementary School and Heffley Creek Store.

The reason for the cougar, or cougars, in the area is likely because of an abundant amount of deer, according to provincial WildSafeBC co-ordinator Frank Ritcey.

“People should remember that, while cougars are predators, the instance of people being attacked by cougars is relatively rare in British Columbia,” Ritcey said.

Ritcey provided a few tips people can follow when cougars are present in the area: Keep pets indoors, keep dogs on a leash during walks and always carry bear spray readily available when out enjoying forest trails.

In the rare occasion of a cougar encounter, Ritcey said never to run, which will trigger an attack reflex. Instead, make yourself look big and mean.

“Never run. Never run from a bear, never run from a cougar. As soon as you run, you can trigger an attack response because typically to these animals something that’s running away from them is potentially food and you never want to put yourself into that category.” 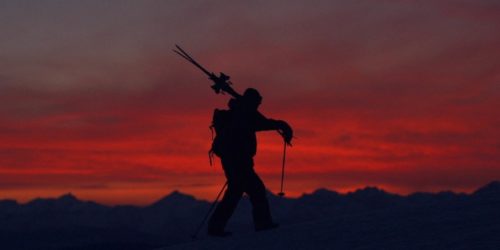 Framing his own perspective 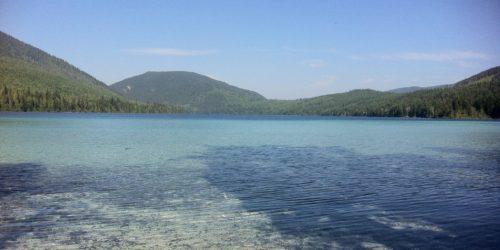