Nothing brings a good time like a new Beastie Boys album—especially a long awaited one like Hot Sauce Committee Part Two.

Hot Sauce Committee Part Two, released this May, was originally scheduled for release in 2009 but was delayed due to band member Adam “MCA” Yauch’s diagnosis and subsequent recovery from cancer. During the time more songs made their way to the studio and eventually it was announced that Part Two would precede Part One. And here we are.

Hot Sauce Committee Part Two has a good variety of funky hip hop tracks that stay true to Beastie Boys’ style. It’s a big album and well worth the seven years’ wait since their last vocal album. This album doesn’t feature anything particularly new or ground breaking, but is wonderfully old school with punk roots and a lot of references to age and nostalgic products. NAS and Santogold make appearances on the album in tracks “Too Many Rappers” and “Don’t Play No Game That I Can’t Win” respectively.

“Lee Majors Come Again” is a mean punk-influenced track recalling early Beastie Boys while “Long Burn The Fire” is heavy with good scratching. For those who haven’t yet watched the video for “Make Some Noise”, called Fight for Your Right Revisited, watch it on YouTube. It features big wigs like Will Farrell, Frodo—ahem, Elijah Wood, Seth Rogan, Ted Danson, Danny McBride etc., and it is hilarious.

Rock the boombox to Hot Sauce Committee Part Two. It’s modern old school hip hop that has an authentic Beastie Boys sound while giving us some new material to breakdance to.

For more of the Beastie Boys, visit www.beastieboys.com. 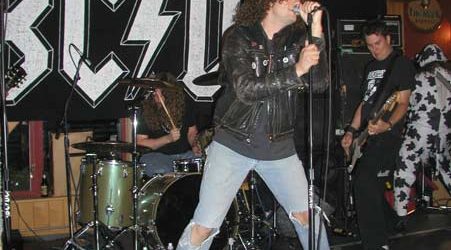 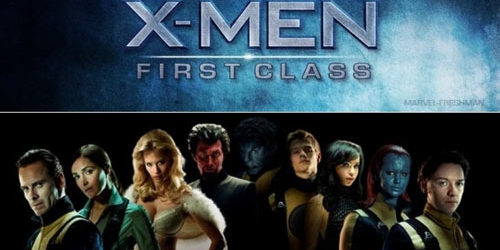