With wildfire season approaching, Sun Peaks Fire and Rescue (SPFR) is preparing the village to become an official FireSmart community.

Three SPFR members have taken the FireSmart Representative Workshop in the last 12 months with other members planning to attend in the future. The program, developed by the Partners in Protection Association, allows communities living within wildfire threatened areas to be prepared for an emergency.

SPFR, Sun Peaks Resort LLP and the Sun Peaks Mountain Resort Municipality have already taken necessary steps to reduce the threat of a potential wildfire by reducing the fuel load in the surrounding area and logging trees affected by pine beetle.

Community members can also reduce the risks. According to Captain Dean Schiavon, fire prevention officer for SPFR, with warmer weather approaching it is time for homeowners and community members to FireSmart their properties.

“The first 10 metres around a person’s home is the biggest threat we face,” he said. “It is often overlooked, but we can contain lots of material that would ignite and help spread wildfire.”

Though trees and brush are the first thing that homeowners look at, there are other potential threats such as clutter around and outside the home.

“The items found under decks are also very capable of catching sparks and igniting in wildfire conditions,” he said.

SPFR will host an event on May 7 to coincide with National Wildfire Preparedness Day at the Sports Centre field. The event will include a demonstration on protecting homes.

Information regarding the FireSmart program will also be available and FireSmart representatives will be on site to answer any questions, including how to get involved. 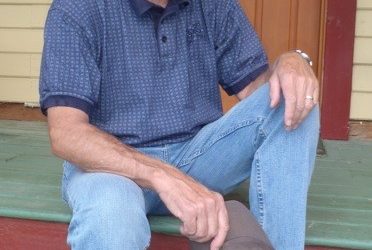 Taking the budget out of the boardroom 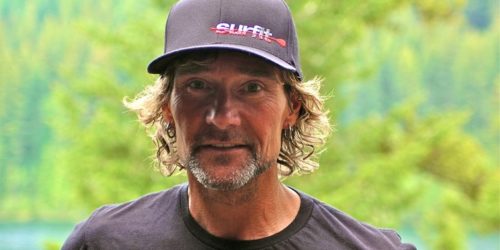 Prepare for your lines