After just one season with the Sun Peaks Snowboard Club local athlete Nayte Brown has been chosen for the BC Provincial Slopestyle Team.

Last year the 14-year-old snowboarder competed around the province, ultimately winning third in big air in the BC Provincial Series, fourth in Westerns and seventh in Junior Nationals, one of the last competitions to take place this spring before COVID-19 cancelled a slew of end of year events.

He ended the season ranked 64th nationally; provincial team members are selected from the top 75.

At the end of June he received word he had made the team.

“I was really surprised,” Brown said. “I was not expecting to get chosen for it.”

He explained that he felt he could’ve done better at some competitions last year, having crashed at a SilverStar event and challenged by poor weather conditions at others.

All the more to motivate him as he faces the year ahead.

Brown began training with the team this August in Whistler, B.C. Athletes met each other, learned about mobility and nutrition and were given workouts and psychological training.

They will be back in Whistler in October and again in December, depending on how the season progresses.

In the meantime Brown is at home and focusing on dryland training and regular trampoline sessions with the Sun Peaks club.

“Snowboarding is a good sport for COVID because everyone is outside, we’ve got masks on and are socially distanced…I’m sure there will be a season and training. I’m training with Rich (Fonger, Sun Peaks’ coach), and training at home and practising a lot, I’m really excited.”

In addition to the provincial training and competitions Brown will still compete alongside his Sun Peaks teammates and train with them every Saturday.

“Rich is an awesome coach,” he said. “He’s able to have multiple kids but you still learn something new every day and he’s able to teach us things that you wouldn’t expect to be taught.”

The Sun Peaks Snowboard Club’s Saturday training days are now full but Fridays and Sundays can be made available for interested snowboarders. 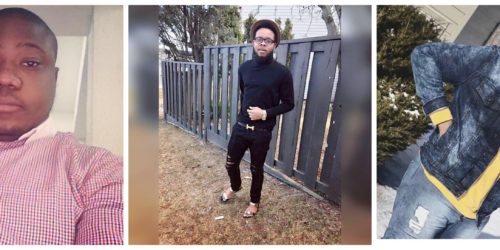 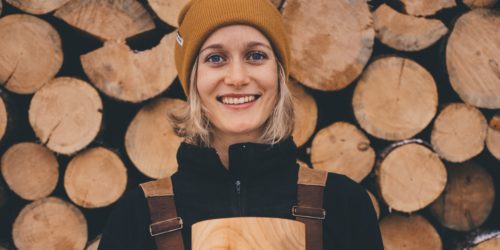 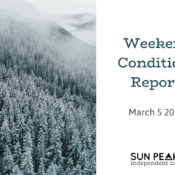