Around twenty five people attended an open house and information session for Burfield Drive residents on April 29 focusing on unsafe homes and suites in the area.

Sun Peaks Mountain Resort Municipality chief administrative officer Rob Bremner said the municipality is aware that a large number of homes on the street have one or more illegal suites and do not meet the building code.

The issue came to light when zoning was created to allow short-term rentals and applicants from the area were not passing initial inspections.

“We don’t know how many but we suspect a fairly high number as we can see that the sewer system is overcharged and often backs up out of manholes,” Bremner said.
Regina Sadilkova, director of development services for the Thompson-Nicola Regional District, gave a presentation of options for homeowners to bring homes and suites up to current code and zoning requirements.

The three main topics were suites in duplexes meeting building code, creating a blanket zoning that allows rentals and suites in duplexes and the issue of sewer capacity.
Currently no suites are allowed in a duplex, but one option included changing the requirements to allow one suite.

Current sewer systems in the area are over capacity and often back up despite only around 75 per cent of street’s lots having buildings constructed on them or being connected to sewer.

Bremner said to address the sewer issue the number of people using it needs to decrease or the system has to be upgraded.

If the system must be upgraded to increase capacity Bremner said the cost would likely be covered by Burfield homeowners.

Bremner said the majority of attendees understood the municipality’s concerns with code issues and safety but a few would rather it be ignored as there are significant costs for the homeowner when bringing homes or suites to code.

“People shouldn’t be living somewhere unsafe or where you wouldn’t be able to exit in case of fire.”

“We know there is a need for these places but we cannot as a council look by life safety risks. We just can’t. We would be putting the taxpayers in jeopardy.”
Moving forward he said the municipality will take the feedback from the session and look at what options make the best sense for the majority of residents.

Another public meeting will be held in early summer to review those options and encourage homeowners to work alongside the municipality. 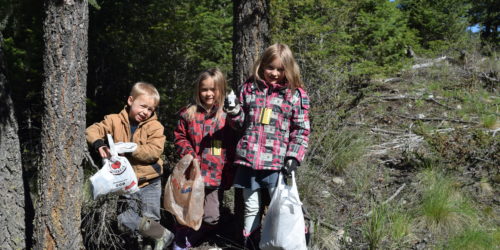 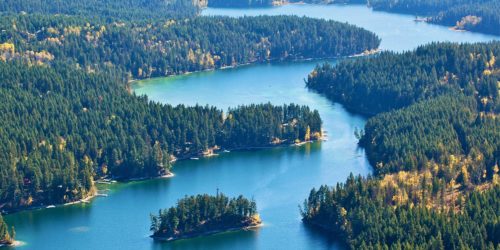