The competition was expanded this year, with Sun Peaks added to the roster. The village will be the last stop in the series run by Dunbar Summer Series, which is organized by SE Racing.

According to a Dunbar Summer Series Facebook post announcing the races, the Canadian DH Nationals will be held at four resorts over the summer. Events will take place in Fernie on July 16, Panorama on July 19 and Kicking Horse on Aug. 13 before ending in Sun Peaks on Aug. 20.

In 2022, racers competed in a variety of categories including two adaptive mountain biking categories. However, Dunbar Summer Series announced on Jan. 9 it would be suspending those categories for 2023, citing “scheduling concerns and uplift issues” as well as difficulty securing an insurance provider.

Registration for the Canadian Downhill MTB Championships series opens on Feb. 15, 2023, and can be completed online at ccnbikes.com. 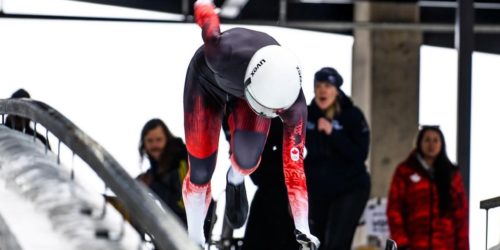 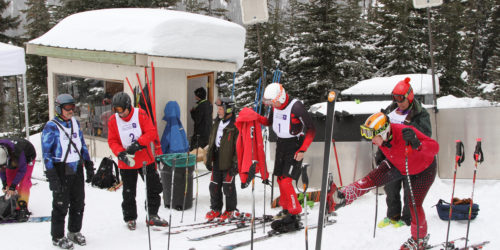