Ski racers from across Canada will converge in Sun Peaks from April 1 to 3 to compete for national titles at the Canadian Masters Alpine Championships. This will be the event’s 11th anniversary at Sun Peaks Resort.

Whether you’re 18 or 89, the Canadian Masters National Alpine program offers female and male racers the opportunity to enjoy healthy competition with other racers across the country, whether it’s purely recreational or for World Cup points.

This season, the program offers 30 races across the country, including two downhill, seven super-G, 14 giant slalom and seven slalom races. Sixteen of the races will be held in the eastern regions and 14 in the western regions.
Ski racers with a FIS Masters competitor number have a chance to earn World Cup points at any of this season’s races. 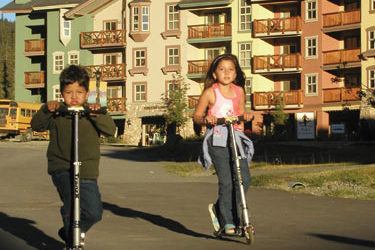 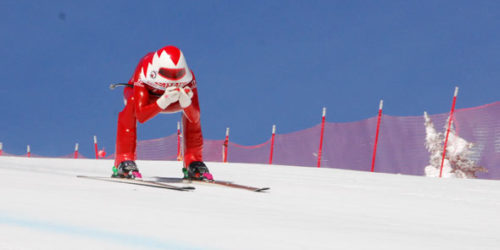