Pendrel went ‘all in’ for one of the toughest tests of the Italian cross-country mountain bike racing season thus far.

The race featured six laps of a four kilometre track with 175 metres of elevation gain, resulting in an exciting hour and forty minute battle between teammates.

However, once Pendrel took her commanding lead in the second lap, no one could catch her for the remainder of the race.

“It was a very tough race. Longer than what we are used to,” said Pendrel in a press release. “But on a really beautiful course. In my career I have raced in Italy very few times; if [it is] always like this, I should do it a lot more. I’m fresh off the biggest training block of this season and didn’t know what to expect today. I’m happy to have shown myself that I could come back so strong after motherhood. Now I will continue to build up towards the World Cup and Tokyo Olympic Games, hoping to live there another day to remember.”

Other Canadian athlete Sandra Walter finished merely seven seconds behind Pendrel to claim the second position, while Jackson took the seventh position. Teocchi remains atop the leaderboard with her third place finish. 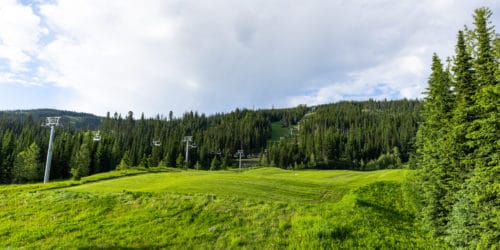 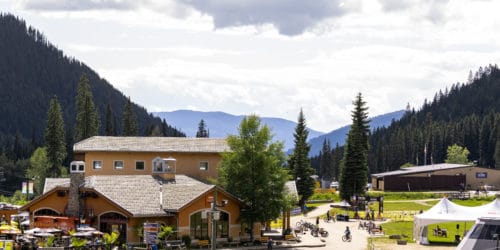