Major changes to Sun Peaks Mountain Resort Municipal (SPMRM) council are on the horizon as the October municipal election approaches.

Raine, Pozza and Popig, who have each been on council since its inception in 2010, are not planning to seek reelection.

Alexander’s position might also be changing. Alexander, who is the general manager of Sun Peaks Resort LLP (SPR), currently sits as an appointed member of council representing the resort corporation.

A Master Development Agreement between SPR and the province governs the resort’s developments on Crown land. As a result, the province and resort have a significant hand in how the community grows — SPMRM council is the only one in B.C. not entirely run by elected officials.

However, in May 2021, the Ministry of Municipal Affairs told SPIN that the province likely wouldn’t re-appoint a councillor in the upcoming 2022 election.

Raine said anyone who is interested in running for council should start thinking about it now, and he is happy to meet with those seeking more information. He also suggested reaching out to other retiring council members.

“It’s a very important commitment to your community,” Raine said. “But unless people have the time and the energy and some experience, they might not find it totally fulfilling. But it is important to get good people in there.”

The period for candidates to submit their nominations to local election officials begins in August. Campaigning is set to begin in September, and the general voting day is Oct. 15, 2022. 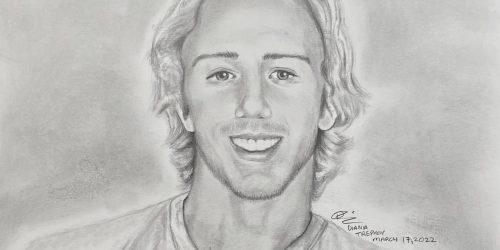 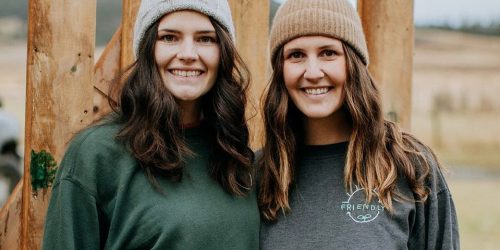