Couple to receive $90,000 for loss of property value

A couple will receive $90,000 to compensate for the loss of property value in their home in Sun Peaks. Sun Peaks Resort Corporation agreed to pay the amount, which was equal to the loss in the couple’s property value, but was less than the $384,000 that they felt they were entitled to when the resort approved the building of a nearby house limiting the view from their home.

Richard and Louise Griffiths sued Sun Peaks Resort Corporation and builder Hartmut Berger of Tall Timber Homes for allowing Berger to build a house that didn’t seem to comply with the design guidelines for the resort. The enormous house also blocked some of the view from the Griffiths’ home.

The couple claimed the construction of the Berger home caused them loss of property value and loss of the benefit of amenities such as privacy, views and ambience.

Justice Brenda Brown said the amount of compensation was reasonable and added that although the home did block some of the views to the west, the northern and eastern views were unaffected. Brown said she found the resort didn’t give proper consideration to the design guidelines in approving Berger’s construction plan. 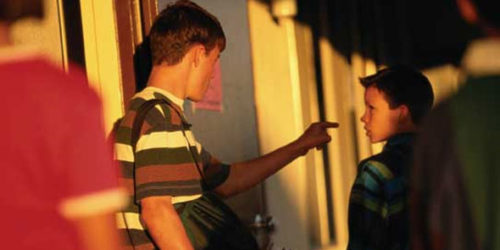