“Although several wildfires of note are currently burning in Kamloops region, none are potential wildfires of concern to the village at this point,” read a July 8 release from the EOC.

The release also notes  if the situation changes the EOC can be reactivated.

“The EOC would like to thank BC Wildfire Service for their efforts in assisting to monitor wildfires near Sun Peaks, and for their ongoing efforts across the province,” stated the release.

“Many thanks also go to the Sun Peaks community for being prepared and for continuing to remaining cautious to keep the community safe from the threat of wildfires while enjoying the mountain by abiding by all local and provincial campfire bans (including all fireworks), only smoking in designated areas and disposing of butts and other smoking material properly, and being cautious in the backcountry.”

All current TNRD Evacuation Orders and Alerts are listed on the Evacuation Status Dashboard.

As the summer is expected to remain hot and dry, residents are asked to prepare emergency preparedness items in case of an evacuation, such as a Grab-and-Go bag.

The government of B.C. lists items to organize here. In addition, residents may want to have a plan in place with friends or family in other nearby locations in case of evacuation. 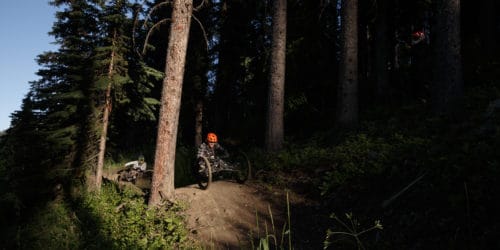 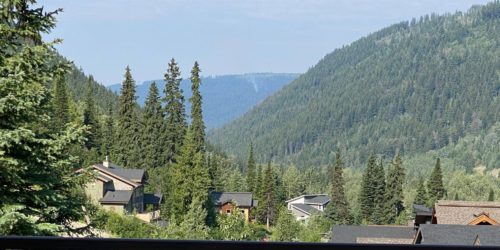