One motorcyclist died and another was sent to hospital after the pair collided with a deer in Heffley Creek.

On June 25, Kamloops RCMP received a report just before 9 p.m. of the crash near the 700-block of Tod Mountain Road.

Cpl. Dana Napier, a spokesperson for the Kamloops RCMP, said the motorcyclists were travelling west toward the highway when they hit a deer and went off the road.

“Despite efforts of first responders the female passenger was unfortunately declared dead at the scene,” Napier said in a press release.

Napier added speed and alcohol are not believed to be factors in the cause of the crash.

First responders investigated at the scene and the B.C. Coroner Service is investigating. Anyone with information is asked to contact Kamloops RCMP at 250-8328-3000. 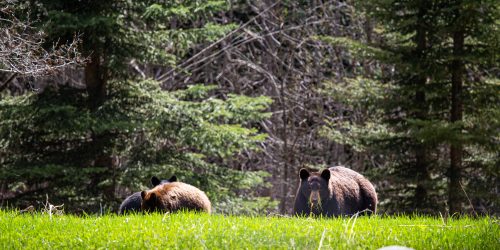 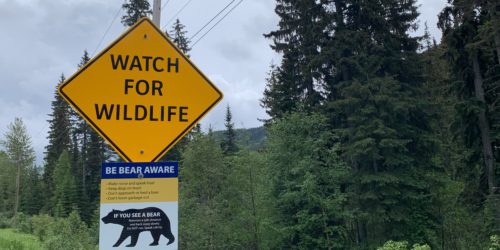