All of the 61 fires the Kamloops Fire Centre had attended by June 1 this year were person-caused, and therefore preventable.

A fire ban has been in effect since mid-May that restricts fires burnt in the Kamloops fire district from exceeding a half-metre wide by a half-metre tall.

Anyone found in contravention of an open fire ban may be issued a ticket for $345 or, if convicted in court, may be fined up to $100,000 and sentenced to one year in jail. If the contravention contributes to a wildfire, the person responsible may be subject to a penalty of up to $10,000 and be ordered to pay all firefighting and associated costs.

Stand Up 4 Tanner’s getting Tanner on board 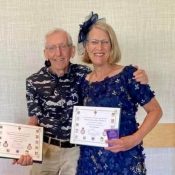 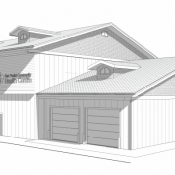 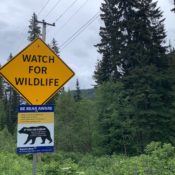 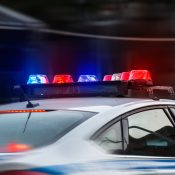