Sun Peaks Freestyle Club athletes dominated the podium in SilverStar at the Send It, Land It, Nailed It competition Feb. 15 to 17.

In U12 moguls Jackson Atkinson won third. In U14 Annika Roberts won third and in U16 Charlie Roberts won second.

Coach Daniel Hoerz said he was happy with the results and encouraged the athletes to have fun, stay safe and always keep improving.

In January seven athletes from the club travelled to Panorama for a Timber Tour event.
In the U10 Logan Bown won third in moguls. In U12 Ryder Mackenzie-White won second in U12. The big air competition was also successful with Bown tied for first, Hoerz said the results were great for Bown’s first competition.

Other athletes skipped the final day of the competition to return home for Party in the Park at Sun Peaks.

Now the club is turning their attention to hosting a stop on the Timber Tour for the first time.

From Feb. 27 to March 1, 200 athletes will compete in moguls, big air and slopestyle at Sun Peaks.

In addition to competitions the athletes will be able to participate in fun social events like the Garden Retooled Rail Jam, a jam event that will be unmissable in the village core.

Events specifically for boys and girls will be held in the platter park on the Thursday evening after participants arrive. The event will focus on sportsmanship, girls in skiing and cheering each other on.

“The evening events are for filling time but also for socializing afterwards…we find it promotes good interpersonal skills with the athletes,” Hoerz said. “It’s a team sport and it’s cool to see that sportsmanship come out.”

Volunteers are needed to help host the event. For information visit freestylebc.ski and go to the Timber Tour events page to find Sun Peaks and the volunteer sign up. 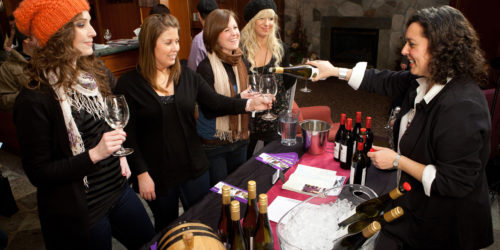 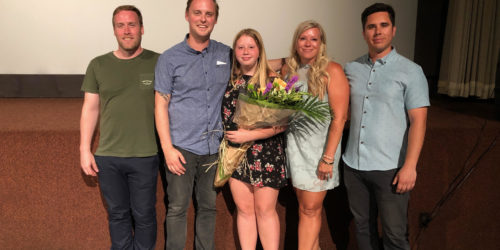