20-year-old Kalvin Meehan, one third of the international DJ group known as Deltabeatz, will spin a fresh set of tunes to close out the summer season at The Club on Saturday, September 5.

Meehan got his start DJing when he was 15, and made his onstage debut at Vancouver’s BLVD 22. Soon after, he teamed up with two friends based out of Italy to form Deltabeatz.

The trio has found decent success in the industry, performing at festivals in North America and Italy, and are gearing up for a big North American tour.

Growing up in Kelowna, Meehan said he’s excited to perform for the Sun Peaks crowd.

“This will be my first appearance in Sun Peaks, but I’ve been there on vacation a few times before.

“We’ve got a tour coming up soon and hopefully we’ll get to stop through Sun Peaks again. This is easily one of my favourite resorts in winter and in summer.”

Meehan draws his style from a range of influences, including indie and folk tunes from The Lumineers and Of Monsters and Men.

Deltabeatz is currently hard at work on some fresh tracks, including remixes from Green Day and 30 Seconds to Mars, which

Meehan is looking forward to debuting in Sun Peaks.

“I can’t wait to bounce and party with everyone.”

Meehan will perform at The Club on Saturday, September 5. Doors open at 9 p.m. $5 cover charge after 10 p.m. 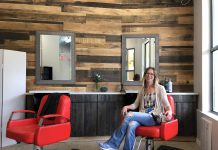 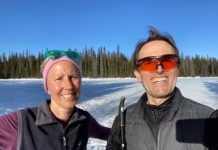 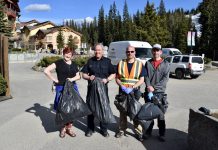