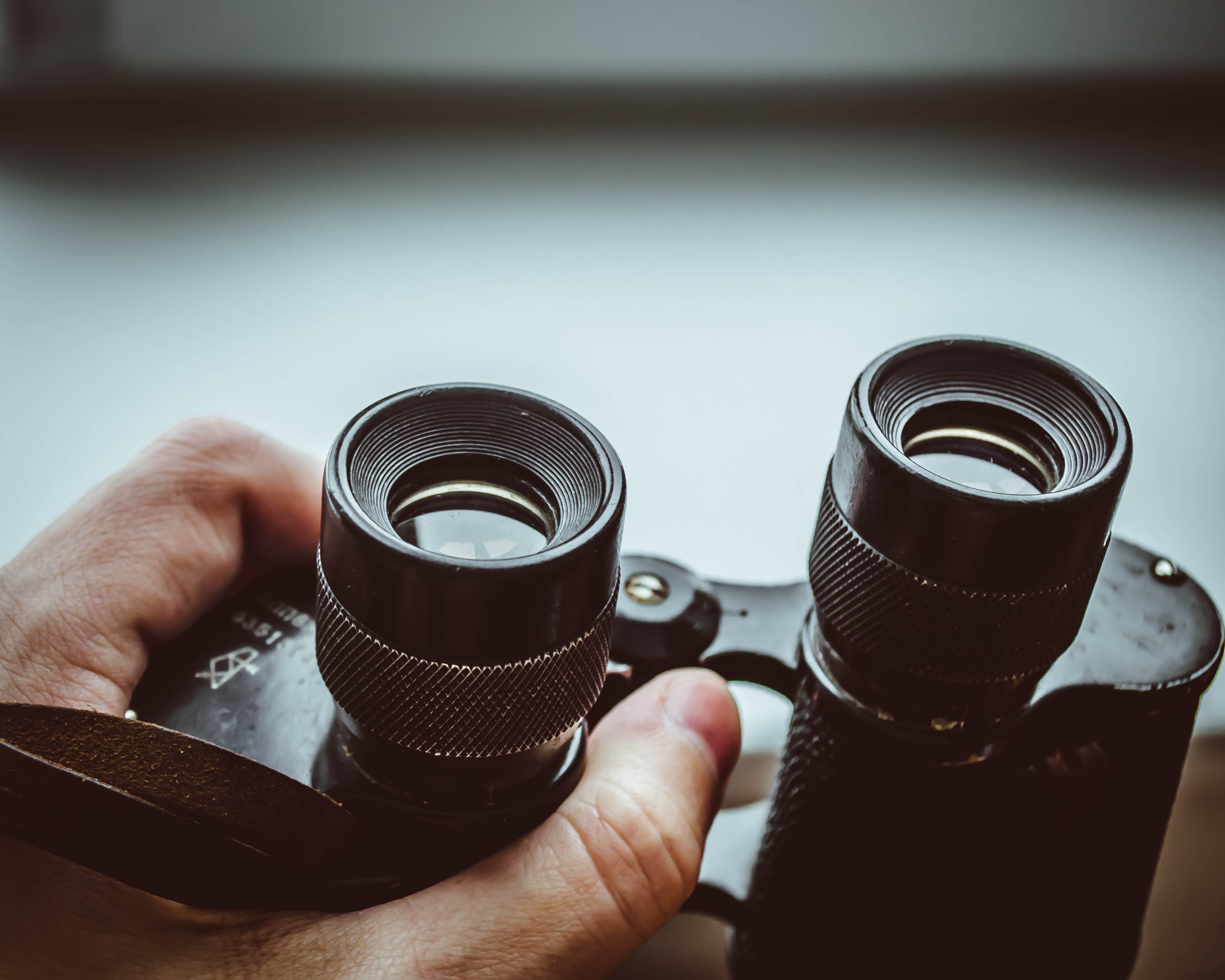 Neighbours are helping neighbours in Heffley Creek as the community considers becoming a Block Watch member.

Heffley Creek’s unofficial mayor and treasurer and event organizer for the Heffley Creek Hall, Deb McDougall, said after a bout of minor vandalism she arranged a meeting with a Block Watch representative.

Representative Ben Chobater explained to those gathered that the program encourages residents to watch out for their neighbour’s property as if it’s their own.

McDougall said she was happy to see all areas of the town represented at the initial meeting.

“Upper Heffley, main Heffley and lower Heffley, on the other side of the tracks, were there,” she said. “The community can determine the size of the block.”

She added she thinks the program would benefit homeowners with a potential decrease in home insurance, increasing awareness and the sense of community with the addition of signs declaring them a Block Watch community.

If enough residents are interested a captain and co-captain will be chosen to share information with members.

“There’s a fair amount of minor vandalism, tagging, minor thefts. It’s just minor tagging and bike thefts. It’s just people may still be leaving valuables in their car and thinking ‘oh it’s Heffley, I don’t have to lock it up,’ but I think it’s important we do.

“We certainly don’t want any vigilantism…if anyone does see anything suspicious they directly call the RCMP.” 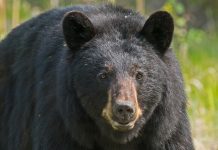