Heffley Lake has seen an increase in traffic in recent years and damage to shoreline areas and animals, according to the Heffley Lake Community Association
Joel Barde  | June 30, 2021
0 shares

With scorching hot temperatures set to keep up over the weekend, Heffley Lake community advocates are calling on boaters to watch their wake.

The Heffley Lake Community Association (HLCA)’s  Watercraft Education Committee’s new catchphrase is meant to encourage responsible use of the lake: “Enjoy the lake…Please watch your wake,” it reads.

“Heffley Lake is a relatively narrow reservoir where wakes don’t have much room to dissipate, which causes environmental impact and shoreline degradation,” said Sally Wilcox of the HLCA in an email.

“There are many species of birds, turtles and fish that rely on the shoreline for their habitat.”

To get the word out, the HLCA has taken to popular social media forums, started an email campaign and even put up posters in high-use areas. The aim is to get all boaters to recognize that large wakes close to shore can negatively impact nesting birds, turtles, fish and frogs.

The HLCA sees particular problems with ballasted wakeboard boats, which are purposely weighted in order to create a better wake for wakeboarding and wakesurfing.

They throw out an especially fat wake.

In April Jim Davies, the vice president of the HCLA, told SPIN the HCLA has been been working with various levels of government and other community associations to lobby the federal government to change the Vessel Operation Restriction Regulations to allow for the banning of wakeboard boats specifically.

Transport Canada regulations are currently written so all motorized boats would have to be banned; it’s not yet possible to specifically ban ballasted boats.

Davies said the HCLA would never support a ban on all motorized boats on the lake, as this would impact quality of life and property values.

“The people that own these and sell these wakeboard boats, I don’t think they’re aware of the environmental destruction that those boats are capable of creating,” Davies said at the time.

So if you happen to be heading out on the lake—and you’re lucky enough to be in a boat!—don’t forget: Enjoy the lake…Please watch your wake. 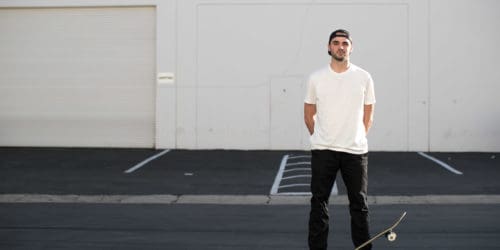 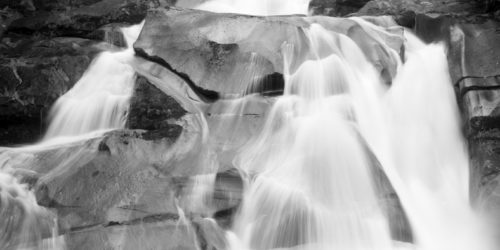