Tedd Tree, a 67-year-old Kamloops man has been missing since Oct. 5, 2010 and his family is desperate to find him. 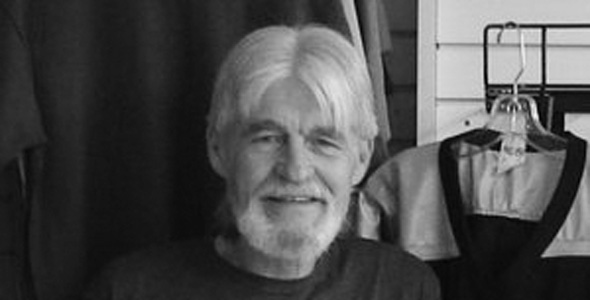 Tree lived in Brocklehurst and may have been returning home prior to heading to Kelowna for a planned business meeting that day. He never arrived at his meeting in Kelowna and failed to return to Kamloops at the expected time. He has not been seen or heard from since. It is not known which route Tree may have taken to Kelowna.

He’s about six feet tall and weighs approximately 168 pounds. He has ear length grey hair, blue eyes and was last seen wearing jeans, a shirt and a black leather jacket. Tree also speaks with a slight South African accent. Tree has no previous history of unexplained absences and his family needs your help finding him.

If anyone has information regarding his whereabouts, they’re asked to contact the Kamloops RCMP at 250-828-3000 or call Crimestoppers at 1-800-222-TIPS.