On Jan. 29, club members joined together at the rink wearing bright orange jerseys to honour residential “school” Survivors and in memory of the lives taken. Kevin Orton, a member of the team, said players plan to wear the special jerseys at least one night a week and at all out-of-town tournaments.

“We’re a bunch of guys that have ties to the community and thought that this would be a great way to help keep the conversation going and move ourselves towards reconciliation,” Orton said.

The Winter Classic featured a pre-game ceremony with drumming by the Big Sorrel Horse family and words from Indigenous team member Leonard Jackson.

In his speech, Jackson said he acknowledges that some non-Indigenous people want to recognize the history of injustices, and asked that they stand by Indigenous people as their truths are told.

“We don’t condemn and we don’t fault non-Indigenous people for what has occurred, but you know, the hope is that they’ll support us in that journey to reconciliation,” Jackson said.

The idea for the jerseys stemmed from the confirmation of 215 unmarked graves at the former Kamloops Indian Residential School by Tk’emlúps te Secwépemc last May. Orton said the club members immediately decided they wanted to do something, but members weren’t sure what the best approach would be.

Wanting to do it right, a group of players approached Jackson to ask what they could do to show support.

“My direction to them was not to rush into anything, just to give it some time and think about it because, you know, the issue wasn’t going anywhere,” Jackson said. “There’s no need to rush into making a statement or taking a stand or supporting a cause.”

A few months later, they came back with the idea of a tournament uniform. Jackson said he thought this was a great idea because it’s highly visible and the message is easily understood.

While the jerseys were being ordered, the club was also planning their Winter Classic at the Sun Peaks Centre ice rink in Skwelkwek’welt. Skwelkwek’welt is the traditional name of the area that emcompasses the settler-named Mt. Tod, Mt. Cahility, Mt. Morissey and Mt. Lolo areas, as well as Morrisey, McGillivary, Cahility and Eileen Lakes and all associated watershed systems.

Since the Winter Classic and the jerseys were coming together at the same time, Orton said they thought the game would be a great opportunity to honour Every Child Matters.

“It was a good way to introduce those jerseys and then get up there to Sun Peaks and try out the rink and have some fun,” Orton said.

The Free Radicals Hockey Club first began about 19 years ago. Orton said a group of 30 to 35 guys decided they didn’t want to be a part of the competitive leagues anymore and started their own group.

Since then, the club has become deeply rooted in the community. Orton said members do a lot of charity work with the Christmas Stocking Fund and sponsor Night of Champions for Kamloops Minor Hockey.

Jackson, who has now been on the team for four years, said he is proud to know this group of men.

“We’re all sort of aligned morally, aligned as far as values go,” he explained. “So it’s obviously something that I’m proud to be part of.” 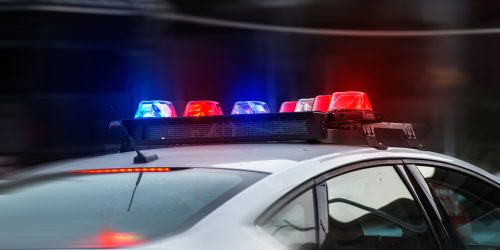 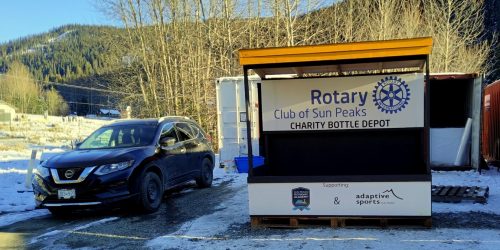