As development in Sun Peaks continues, work on new hydro infrastructure will begin this spring.

Dag Sharman, BC Hydro community relations manager, said the project is meant to improve reliability, flexibility and capacity of the electrical systems.

“It will benefit the entire resort,” he said. “For future work in the East Village and general capacity.”

Sharman added that BC Hydro monitors and forecasts communities growth and decided it was time to upgrade systems due to continued development in the area. The entire cost of the project will be paid by BC Hydro.

Once finished it will mean power outages won’t affect the entire community at once as the new system will divide service into areas or sections that can be manipulated.

Workers will create a duct bank along Creekside Way to move wires underground in a pipe which is then encased in concrete.

Because the work requires digging up much of the road, Sun Peaks Mountain Resort Municipality (SPMRM) is researching the option of completing additional road paving at the same time.

Rob Bremner, chief administrative officer for SPMRM, said the stretch of road needs to have work completed  and this option may save money in the long term. He said it would also create a better, smoother surface as the entire road would be paved at the same time.

The work will start on Creekside Way near Fairways Dr., go past the Village Day Lodge to Village Way until reaching Sun Peaks Road.

Sharman said there will be some disruptions but crews will work in 200 metre sections and roads will always have at least one lane open. BC Hydro also worked with local hotels and businesses to minimize disruption to deliveries and tour buses.

The majority of the project, which was set to commence June 5, is expected to be completed before the mountain opens for the summer. Remaining work will be finished in September and October and may include some scheduled power outages. 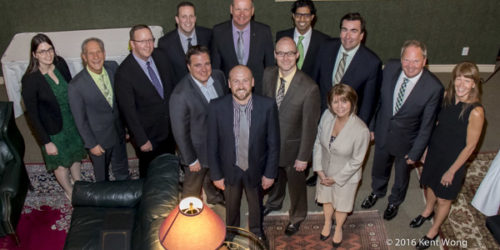 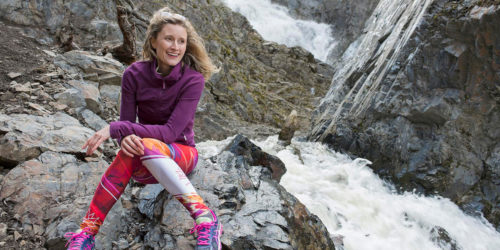