Kamloops RCMP, Sun Peaks Fire Rescue and the BC Ambulance Service responded to a single vehicle crash in the early hours of Sunday, Sept. 15 in Sun Peaks.

A vehicle was found on its side in front of the Trappers Landing complex in the East Village.

The driver and sole occupant of the vehicle was on scene and uninjured. They were suspected to be impaired and served an immediate roadside prohibition by RCMP. 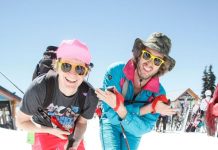 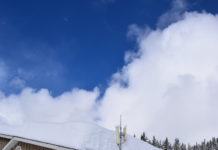 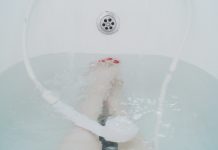