White was sitting in ninth place heading into the final lap of the World Truck Series, but got pushed into the outer wall
Kayla Empey  | March 2, 2022
0 shares

Sun Peaks resident and NASCAR driver Jason White returned to the Daytona International Speedway on Feb. 18, competing in two major races over the course of the weekend.

The first event White raced in was the NASCAR Camping World Truck Series. White was sitting in ninth place heading into the final lap, but after being forced to go three-wide, got pushed hard into the outer wall. He was unable to finish the race and ended up placing 20th.

“We were in it to win it,” White said in a live video on Facebook. “I’ve never been in position to win the race with one lap to go … I think I should be pretty proud of that.”

The next day White competed in the Arca Menards Series, where he completed all 80 laps and received 17th place. White said it wasn’t his best race, but the car “didn’t have a scratch.” He drove the #10 YourGMCTrucktorestore.com, a car he’s driven before at Daytona and was familiar with.

This was White’s third time competing at the Daytona International Speedway, having landed top-ten finishes in both races previously.

White plans to do some racing regionally at the Penticton Speedway and Area 27 in Oliver, B.C., before heading to the Talladega Superspeedway later in the year.

“Please support your local race tracks and take the family to watch some racing, you will not be disappointed,” White said. “See y’all at the races!” 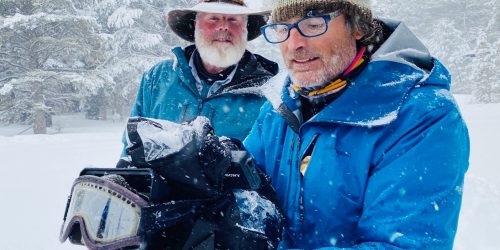 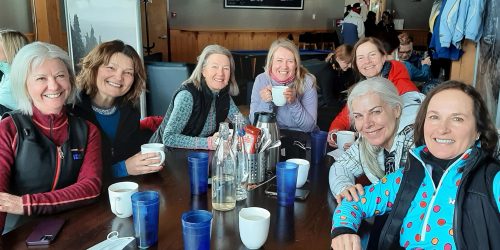