A number of businesses and entrepreneurs in and connected to Sun Peaks are up for recognition at the 34th annual Kamloops Chamber and MNP Business Excellence Awards.

The nominees will be scored by an independent selection committee and finalists will be announced at the end of July. An awards evening is planned for October but details aren’t yet available.

Kent Fawcett of Local Pulse, a regular Sun Peaks Market Day vendor, and Gordon Stamp-Vincent of Tastefull Excursions, which provides shuttle service to the resort,  were nominated for Business Person of the Year.

Tasteful Excursions received 10 other nominations including the Community Service Award, Employer of the Year and Small Business of the Year.

A full list of nominees can be found here. 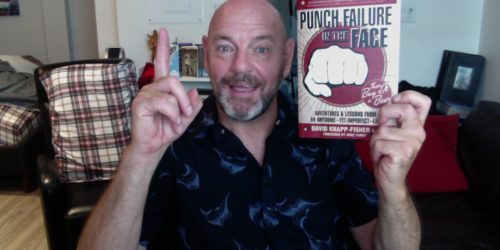 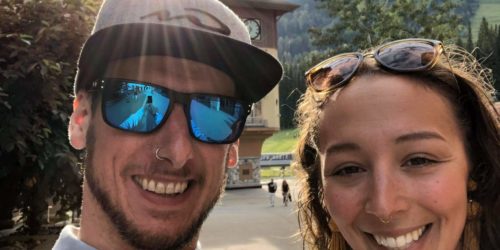