From DJing house parties, to performing at nightclubs in Victoria B.C., 20-year-old Kamloops native Chet Flanagan’s music career is about to skyrocket. The young artist will perform at this year’s Coors Light Snowbombing Canada music festival in Sun Peaks from April 5 to 9 and is planning a high energy set.

“I’ve got kind of a general idea just because the whole aspect of the festival is going to allow for a little more like a niche audience,” said Flanagan. “I think a lot of people, if they’re there to see a DJ, they’re there to listen to electronic music.”

As a DJ, Flanagan’s style is more house and trap sets. He said if there’s any sort of theme for his performance it will be a bit dark and mysterious but still high energy.

“I’m a young DJ and I try to influence as much as I can in my set, so I try to keep it as eclectic as I can,” he said. “I like being able to draw on some ethnic backgrounds that I have which you know is East Indian. I like to keep each set kind of different and live pace.”

The opportunity to play at Snowbombing came about after a friend of his heard festival organizers were looking for local DJs to include in the lineup. Flanagan’s friend put his name to organizers at Blueprint Events.

Having worked with the company in Victoria, they were already familiar with his work and he was added to this year’s lineup.

Flanagan received a lot of support from friends and family following the official festival lineup announcement in November,

“It’s actually incredible. I’m super super excited because when I first announced it, it was absolutely crazy… I think there’s a lot of support because of the network that I was able to build in Kamloops.”

Flanagan has yet to find out which of the festival venues he will be playing at but plans to bring his “A game.” 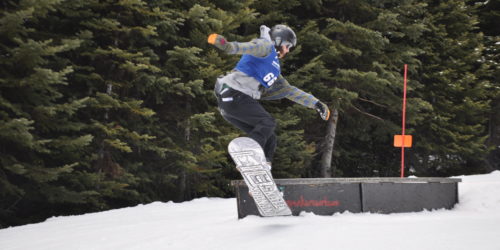 Bringing the Party to the Park 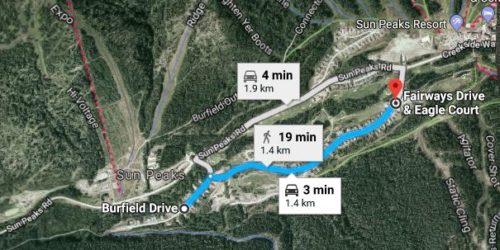