Movie buffs are in for a treat this March as the Kamloops Canadian and International Film Festival Society dishes out a couple of new events in conjunction with this year’s film festival—a free filmmaking workshop hosted by the Knowledge Network and a Q&A with some of the country’s veterans and upcoming talents who work behind and in front of the camera. “Films, Filmmakers and Filmmaking” is a free workshop presented by the Knowledge Network that features the process behind film production. The workshop runs from 2 p.m. to 5 p.m. at Thompson Rivers University’s Clock Tower Theatre. There’ll be a question and answer portion about anything related to film, filmmakers and filmmaking hosted by Knowledge Network’s president and CEO Rudy Buttignol. Award-winning Vancouver filmmaker John Bolton will be on hand to share his insight on filmmaking.

The event will show some of Knowledge Network’s commissioned short films from last year that focus on B.C.’s leading artists. The films were grouped into three documentaries—12 Takes, A Window Looking In, and cArtographies—collectively known as The 5ifty: A Collection of 50 Short Films.

If the workshop is a teaser, the film festival’s selection of 14 Canadian and international films is the main course. The Kamloops Canadian and International Film Festival is an annual event that highlights the best of what filmmakers have to offer. The event runs from March 3 to 11 this year at the Paramount Theatre in Kamloops.

“(The film festival is) bringing in a variety of films both Canadian and international that may not necessarily be played in the mainstream,” said film festival society member Jennifer Poohachoff.

One of Poohachoff’s favourites this year is a documentary called Wasteland.

“It’s a documentary about the artist Vik Muniz. He goes to Brazil to the world’s largest garbage dump and creates some art out of that,” she explained.

Wasteland captures the story of Muniz, a renowned Brooklyn artist, who travels to his home country of Brazil and his collaboration with the “catadores”, who pick out recyclable items from the dump. Together, they create works of art that allow people to see the catadores beyond what meets the eye.

Tickets are $8 per admission available at Movie Mart in downtown Kamloops or in Bookland at the Fortune Shopping Centre in Kamloops. Group discounts are also available. 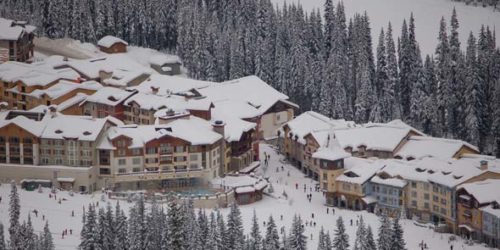 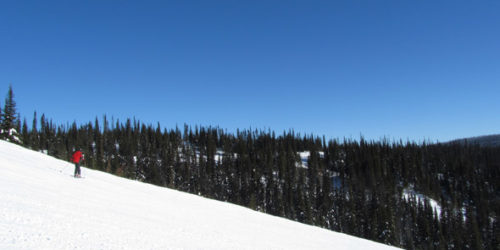