Singer Kira Gosselin is one of the top six People’s Choice Awards nominees for the B.C. Interior Music Awards (BCIMA). For someone like Gosselin who juggles a full-time job with rehearsing, recording and doing gigs on the weekends, this is exciting news.

“I’m absolutely honoured and humbled,” she said. Gosselin has previously won the Best New Group award at BCIMA with her band Earthbound, and was nominated in the past couple of years as Vocalist of the Year.

Other nominees for the People’s Choice Awards are Jodi Pederson from Vernon, Sasha Lewis of Salmon Arm, Trinity’s Tattoo of Kelowna, Leah West of Kelowna and Dominique Fraissard of North Slocan Valley.

A total of 24 BCIMA awards will be presented at the Kelowna Community Theatre on April 23.

“It’s a vehicle to celebrate B.C. Interior Artists in whatever way we can,” said co-producer Shelly Vida. “This year, as well as last, we had Astral Radio as our title sponsor. (With Astral’s 22 stations across B.C.) this People’s Choice is a really great opportunity for artists to be heard.”

“People walk out of the show going ‘Wow, I had no idea so many talented people are around,’” added Vida. “There’s always a surprising act that just stands out, something you haven’t heard of or didn’t expect. You’ll be really blown away by the performances.”

Gosselin said this nomination will open up doors for her in the music industry.

“It’s already started to do that. I’m getting calls from big festivals. Other artists are wanting to collaborate. If I win or I don’t win, I’m still a winner.”
The title track out of Gosselin’s new album “Wiser, Harder, Stronger” was recently released in B.C.

In addition to music, she’s working full time at ASK Wellness, a non-profit organization that provides assistance and information to people living with HIV/AIDS.

Gosselin and 13 other social workers are heading to Swaziland for the ASK Wellness Goes Global project. Their goal is to build housing for children orphaned by HIV in the African country and to raise awareness about the HIV/AIDS global pandemic.

The participants are raising funds in Kamloops through an event called Dining Out for Life on April 23. On that day, a portion of the participating restaurants’ revenue will be donated to the project.

As if these commitments are not enough, she still has another project on the side. “I’m going to make a documentary when I’m in Africa. I made a documentary about HIV . . . when I was in Australia. My goal is to develop a library of what HIV looks like around the world. It’s not just a community problem, it’s a global problem. I think the perspective will be really educational for us to have.”

“I have a lot of things going on, but I know I’m blessed. I’m really passionate about social justice. Doing social work and doing my music, I just feel like I’ve got the best of both worlds.” 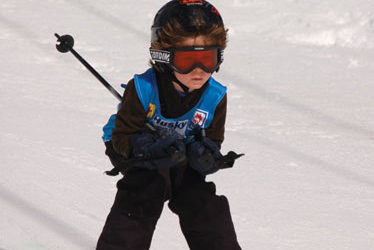 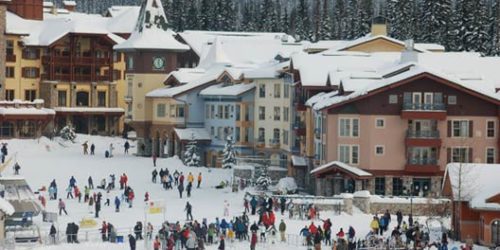 Quashing the municipality not the answer, said Sun Peaks mayor