One of 42 of the nation’s young up-and-coming motocross competitors, Tavin Krutop travelled to Walton, Ont. for the Walton TransCan Canadian Motocross Grand National Championship at Walton Raceway August 13 to 16.

Krutop qualified for the national event by placing first in both the 65cc 10/11 and 65cc open classes in B.C. The competition tested the young competitor who was plagued by mechanical issues. He even pushed his bike across the finish line in one event but persevered and brought home a ninth-place finish in the 65cc 10 – 11 age category and eighth in the 65 GP division.

Taking no time off his competitive schedule, Krutop returned home to Sun Peaks to compete at the 2019 BC Motocross Championship round six race at Whispering Pines in Kamloops B.C. on August 25 where he placed first in all four races.

After round six of the series, Krutop is leading the standing in both the 65cc 10 – 11 age category and the 65cc open division. With three first place finishes in his age category, he leads with 255 total points just one point above second-place competitor Jonah Dueck.  In the 65 cc open division his two first place finishes have him dominating the leader board with 250 points, 18 above Dueck in second. 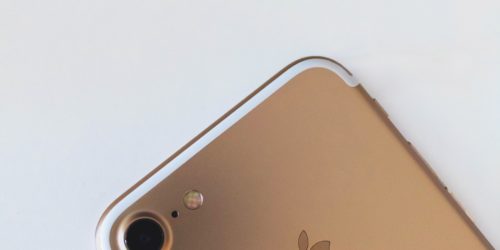 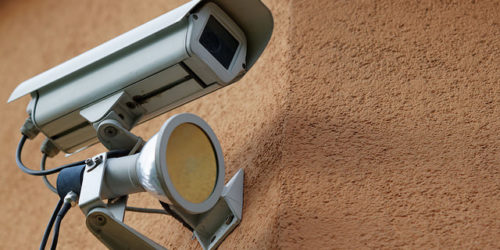