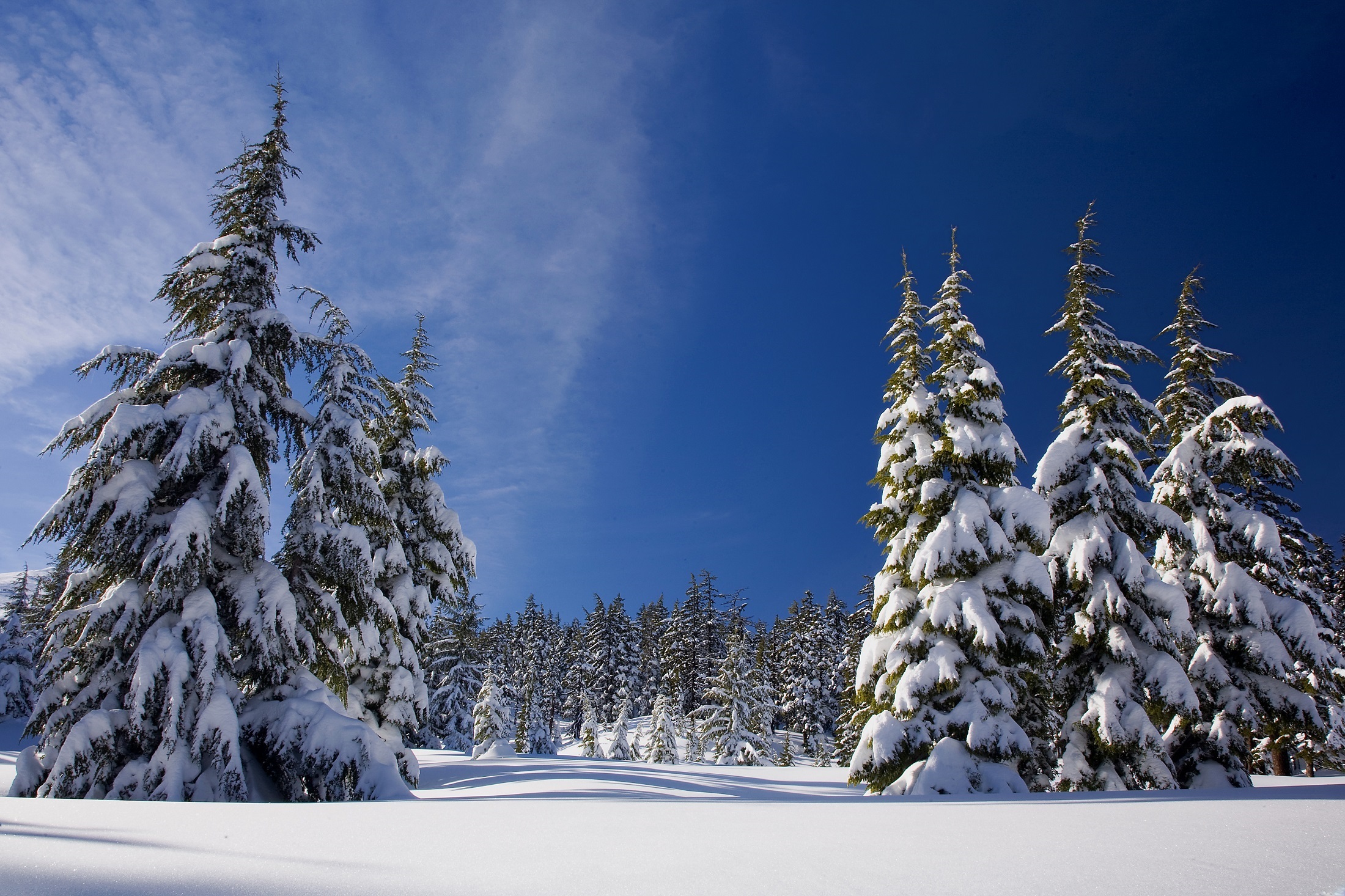 As the lifts start turning, Sun Peaks’ locals and visitors can rest assured there’s a good ski season in store this winter. Predictions by international and local forecasters are for average temperatures and average to above-average snowfall in the region.

Long-term predictions like this are possible because of standard climatic characteristics that accompany fluctuations in temperature in the Pacific Ocean. These events drive different weather patterns around the globe and are known as El Niño or La Niña, depending on which phase of the cycle is occurring.

La Niña tends to bring a cooler, snowier winter to B.C. It’s what the province experienced last winter, in a significant departure from the mild seasons before that were influenced by El Niño.

This year another “weak” La Niña is already being experienced and is expected to continue through the winter, according to Environment Canada.

Kit Nilsson, avalanche forecaster and head of the Snow Safety department with Sun Peaks Resort LLP, interprets weather and snowfall data in order to make predictions on snow conditions in the resort.

He reported that due to the area Sun Peaks is in, we are “not highly affected by a weak La Niña, so we will be seeing a fairly average climate (this winter).”

For this, residents can thank the flanking mountain ranges that provide a barrier from both the extreme moisture on the coast and the arctic winds across the prairies.

So while we should be protected from the temperature extremes of this La Niña, Sun Peaks should still experience more snow than usual. As of Nov. 20, the resort  sat at an 81 cm alpine base.

“Last year we had a 2.88 metre snow height maximum. The prediction for this year is 2.5 to 2.6 metres, which is just above a normal snowpack,” Nilsson said.

The La Niña event that will be precipitating these conditions is predicted to continue through until at least February, according to National Oceanic and Administrative Administration with 65 to 75 per cent certainty. This means more good news for Sun Peaks because spring skiing is likely to make a comeback this season.

“Last year the snowpack stayed cold through to springtime, but we expect the regular spring skiing towards the end of this upcoming ski season,” Nilsson said. “Spring is forecast to come at a normal time in 2018.”