In December 2018 the Sun Peaks Health Centre put on two free public talks in the Burfield board room. One was on how to do CPR and use an AED and the other on drug overdoses and a demonstration of how to use Naloxone. Actual Naloxone kits were available and given out.

Often such talks on drug overdose and Naloxone use brings up the notion that such information will foster increased opioid use in a community.

A paper posted on the internet (but not published in any medical journal) on March 6, 2018 by Jennifer Doleac and Anita Mukherjee from the USA has put forth this idea that Naloxone promotes and increases use of recreational drugs, access and even crime.

This has been called the “moral hazard theory” of opioid use, wherein such a lifesaving treatment results in a moral hazard of increased drug use.

The pushback and criticism of this paper was immediate and blistering. Their paper did not provide any evidence showing correlation of their statistics with causation of the results.

An example of this (albeit to the extreme and absurd) would be that “all people who develop cancer breathe air. Therefore, breathing air causes cancer and we should stop breathing!” There is a 100 per cent correlation with breathing and those who develop cancer, but there is no causation effect at all. Same logic, same type of conclusions in this paper.

Similar “moral hazards” have been with us for decades, no… centuries. The birth control pill will increase reckless sexual behavior. Seat belts and other safety features in cars will increase speeding and reckless driving. The list goes on and on in all sectors of life.

No research to date has shown Naloxone to increase drug abuse or crime. And Naloxone has been distributed publicly in Europe since 1995 (that’s nearly 25 years).

If you merely Google (not my favorite resource) “does naloxone increase drug abuse” you will find scientific papers going back over 15 years, showing Naloxone does not increase opioid abuse.

But are there any factors that could possibly increase overdose deaths from opioid use? Well, maybe restrictive laws that arrest people who call 911 for an overdose and when the police arrive arrest people for drug possession. Or how about the fear of employees that if someone calls 911 in, say a house party, where there is an overdose, the occupants will lose their jobs when the boss finds out? Maybe better to just leave the poor soul on the floor and hope he survives?

Oddly enough when medical experts tell us we shouldn’t smoke, or we should lose weight and exercise, people don’t rush out to buy cigarettes, or intentionally gulp down extra calories or stop exercising because of hearing that information.

With regard to the CPR/AED talk, somewhat surprisingly (yes ok, I am being cynical) I haven’t heard any complaints that this would promote people to keep smoking and living poor lifestyles because they could now simply be saved by a member of the community when they have a heart attack. Moral hazard.

So, should we be taking the time and energy to educate people about the perils of opioid and other drug abuse and overdoses? What would it take for someone to want to learn to use Naloxone? Would it be the overdose and death of a son, daughter, mother, father, sister, brother, close relative or friend? One would hope not. But if you believe you don’t know or have never met people who are addicts or drug abusers, that is being naïve. If you believe narcotics and other illegal drugs are not part of every community in Canada, that is being equally naïve.

In my view not promoting and educating on Naloxone is the “moral hazard.” It borders on malpractice and is the very definition of lack of personal/public responsibility to one’s community. 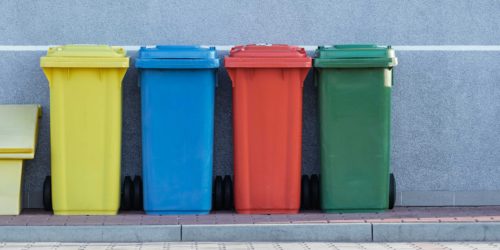 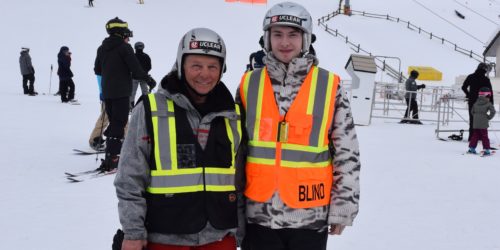