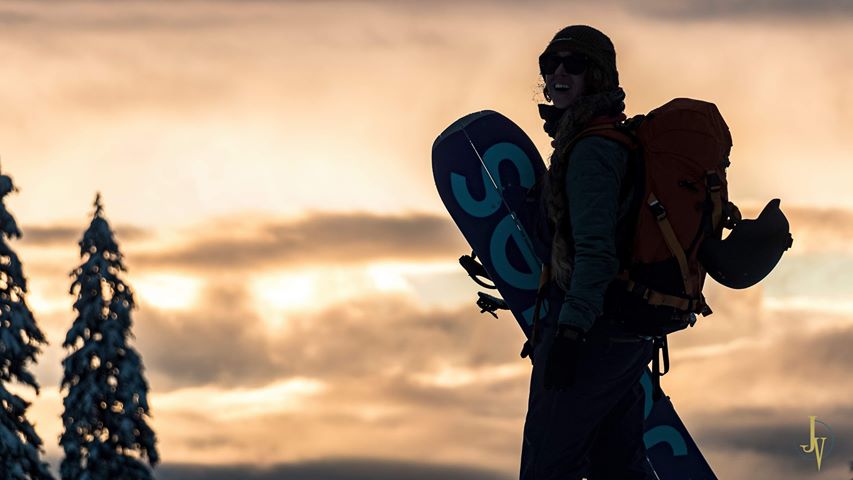 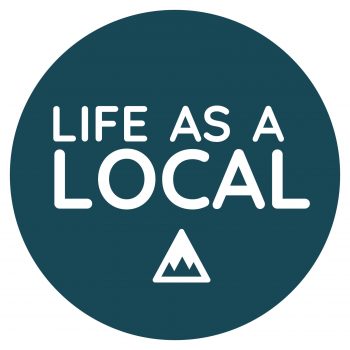 After her high school graduation in 2005 one thing was clear. Marlie Marchewka knew she wanted to be in the mountains pursuing snowboarding in whatever capacity possible. The Saskatchewan native stumbled across Sun Peaks 14 years ago while on vacation and has since become an accomplished snowboarder, volunteer and business owner in the community.

“I met my now longtime partner Joey that first year. It was a classic lifty/snowcat driver love story. Coming on 14 years now, I’m happy to still call this little village home,” she said.

Dedicating much of her time in the community to the Bluebird Day Fund (BDF), a program established in Bryn Taylor’s memory to support the development and growth of snowboarding and skiing in the community, she feels lucky to have been part of the program since its inaugural year, 2006.

“Over the last 10 plus years it has grown and transformed into something nobody could have imagined,” said Marchewka. “As a whole, it has shaped me into a more passionate person within our community, ‘passing the buck’ if you will.”

Growing up in the prairies Marchewka didn’t have access to freestyle programs like the ones offered through the BDF, nor did she have any female role models riding the terrain parks.

“It seemed too good to be true when the new (BDF) coaching opportunity came up. Given my recent competing background and being involved with other avenues of the foundation teaching alongside fellow coach John Kosciw just seemed right.”
Calling it a privilege to have been a coach with the organization, Marchewka will take a step back this year.

“I’m not coaching this year because of my new avenue of exploration in snowboarding. It was a hard decision to make, but there are always new avenues to explore within the sport. Turn your passions into progressions.”

One passion she’s been pursuing for the past few years and developed into a business is stained glass creations. The medium of solder art is something she’s explored with partner Joey, originally creating pieces for herself and loved ones before starting Designs by M & J.

“I’m a bit of an introvert so most people didn’t even know I really liked art until I started pursuing stained glass. I love the creative process of it all, designing new pieces, choosing textures and colors, all of it really. It’s never boring or stagnant. And inspiration is everywhere, you just have to look as far as outside your living room window.”

Looking back at her journey as a Sun Peaks local Marchewka said one thing she would change is purchasing her home sooner.

“At 18 though, you don’t really know where you see yourself for the rest of your life. It’s not impossible to be a homeowner these days in Sun Peaks, it’s just a bit more difficult, but I’m always up for a challenge.”

A fan of all four seasons, she described winter and summer riding on the mountain two different terrain playing fields, like riding bike trails Mach, Sugar then Sweet One in the summer and enjoying a three mountain tour with a trek out to Gil’s in the winter months.

For her being a Sun Peaks local means being part of a selfless, active and positive community. One can walk through the village on any given day and know a handful of great individuals.

“Obviously we run on the world’s clock, but Sun Peaks just seems to have its own time, it’s own heartbeat. That’s what makes it special.”