The last of the votes are in and it turns out the Kamloops-North Thompson riding was even more of a squeaker than originally thought.

The two candidates were separated by 792 votes after election night, with Milobar in the lead. These Oct. 23 figures counted ballots cast in-person (on election day and during advanced in-person voting).

A remaining 6,221 votes—a mix of mail-in votes and ballots cast outside of a voter’s electoral districts—were counted over the last several days, with the final results announced last night, Nov. 8.

Milobar said it was really nice to be able to continue on for the next four years as MLA for the riding. He added he will use his position to advocate for needed “big-ticket items” in Sun Peaks, such as water infrastructure-related projects.

“I’ll be reconnecting with mayor Al Raine and council to see how we can help to try to find some granting opportunities or other other programs [that can be accessed],” he said.

Milobar added the provincial Liberals will keep a “sharp-eye” on government spending to ensure that the hard hit tourism industry stands to benefit from provincial stimulus spending.

“We have advocated all along as a party that tourism needs to be seen for the significant economic driver it is in the province,” he said.

Milobar said it’s imperative that the government recognize the important role the tourism industry plays in the provincial economy.

“Certainly, I don’t think anyone’s advocating for rushing open the border if it’s unsafe, but how do we counteract some of the tourism numbers? Especially for more destination resort type areas, like Sun Peaks,” said Milobar.

Asked about the NDP’s strong showing, Milobar said that he believes the party benefited from votes that would have typically gone to the B.C. Green Party.

“I think it’s safe to say that the drop in support for the greens locally, seems to have shifted over to the NDP, and the drop in my percentage seemed to shift over to the conservative candidate,” said Milobar.

“Every election is a bit of a snapshot in time. And it always depends on what the ballot composition is based on the parties involved.”

Independent candidate Brandon Russell received .65 per cent of the vote.

Following the final vote, the NDP hold a majority in the B.C. legislature, with 57 of 87 seats. The Liberals hold 28 seats, and the Greens hold two.

One of the Liberal’s seats, that of West Vancouver-Sea to Sky MLA Jordan Sturdy will be subject to a recount, as it was won by just 41 votes over Green Party candidate Jeremy Valeriote. 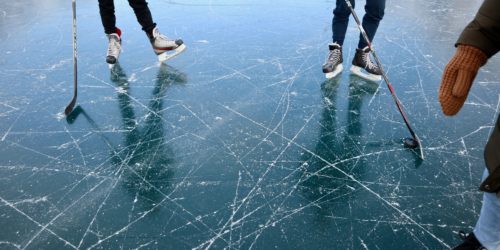 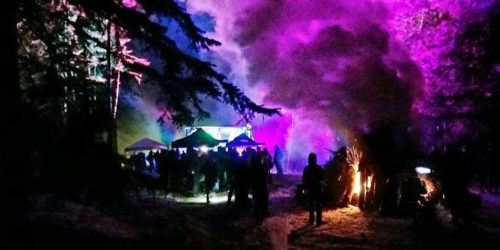