Graham Agassiz, Paul Genovese, and Kyle Norbraten, are a group of professional mountain bikers, who created a collaboration known as The Black Collars. They came to Kamloops this summer to shred new lines and style old tricks.

A new mountain bike film which was just released is a feel good short film all about shredding with friends and stoking the passion of mountain biking that they share by pushing each other’s limits, and creating unforgettable moments.

Graham Agassiz, a professional mountain biker from Kamloops, made a name for himself in the mountain bike industry by building a quiver of skills based on his young BMX racing days, dirt jumping, hitching rides up Rose Hill, and getting mentored by Kamloops freeriders which helped launch him into competitions around the globe including the infamous Red Bull Rampage.

This summer, Agassiz reunited with Paul Genovese and Kyle Norbraten, who together make up The Black Collars Crew, to film a freeride feature with the help of Rock Shox, Evil Bikes, and Mind Spark Cinema,

The short film features a healthy mix of fast riding, loose chutes, and tight tricks on big bikes in beautiful light on classic terrain that has helped make Kamloops a centre of mountain bike freeriding culture.

The group helped push each other and constantly fed off of each others’ energy during the filming process, said Aggasiz.

“It’s confidence-inspiring when you’ve got your buddies to bounce ideas and thoughts off of. We’re very skilled riders on our own, but when you get to go shoot together, we’re pushing each other to do our best on every feature. Nic and Aaron from Mind Spark were as stoked as we were the entire time, and altogether that’s just the perfect recipe,” he said.

Genovese, who grew up in Fernie B.C., said he looked up to Agassiz during his own formative mountain biking years while competing in slopestyle competitions at the early age of 12.

“Right when you think (Agassiz) is on the brink of explosion, he controls a skid and busts out a trick, which I’m a huge fan of,” he said.

Norbraten, who grew up riding in Prince George, B.C., and now works full time as an electrician, was stoked to get back out on freeride features with riders who are pushing the limits

“The good energy and vibes between the riders and filmers made for such a good time. That energy is what fuels each of us and each other. You watch each person drop in, bringing a different style and strength,” he said.

To watch the new film on pinkbike, and to read more about the riders and filming process, click here 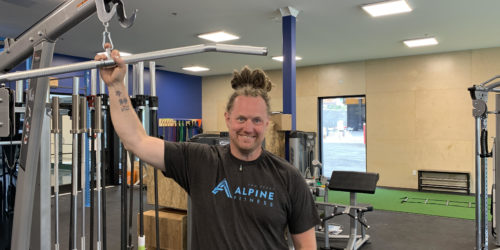 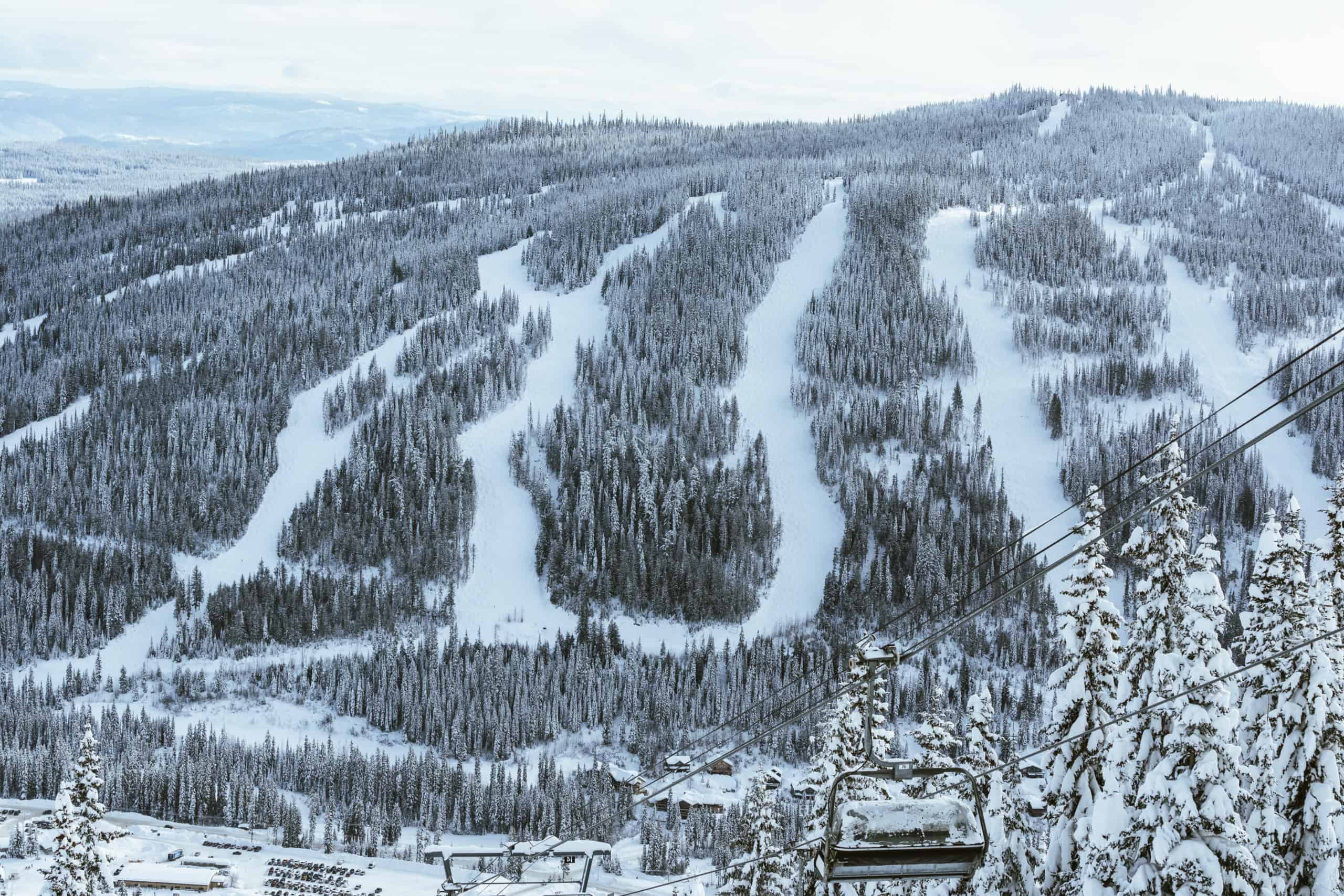 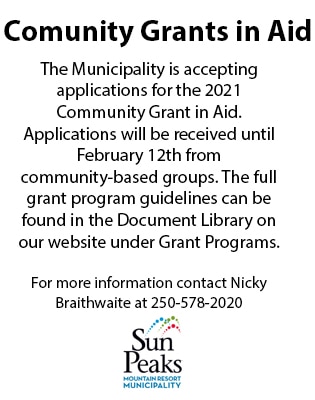 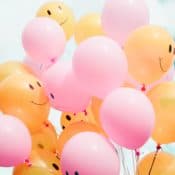 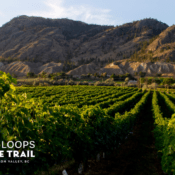 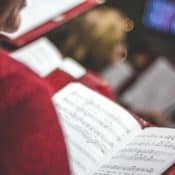 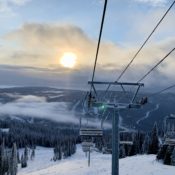