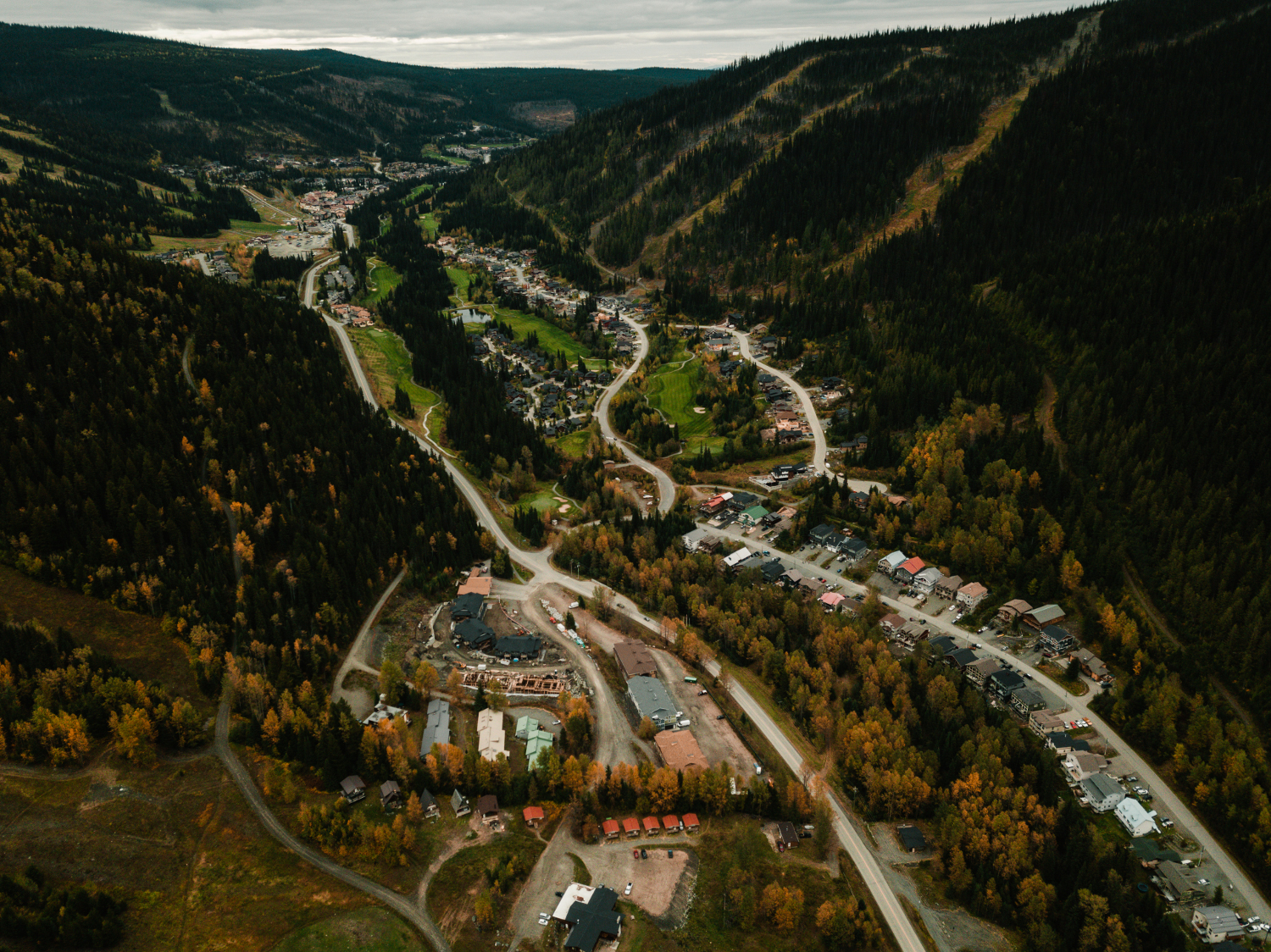 Money to support the tourism industry is on the way, and some of that funding has already made it to Sun Peaks.

Tourism Sun Peaks (TSP) received just over $80,000 of a total of $10 million split between destination marketing organizations in B.C. The provincial funding, which TSP received in late May, was split between 59 organizations which normally receive the majority of the three per cent municipal and regional district tax (MRDT) on sales of short term accommodation.

With a severe drop in room nights being sold, TSP will receive far less money from the MRDT this year.

“It will not make up the losses but it will help offset which is great news,” said TSP president Arlene Schieven.

Another $400,000 has been pledged from Destination BC to support tourism associations in the province. The money will be given to organizations such as Canada West Ski Areas Association, BC Farmers Market Association, Western Canada Mountain Bike Tourism Association and other organizations that represent different areas of tourism.

“These funds will allow sector associations to continue to support their members, provide direction on the implementation of health and safety measures, and develop sector-specific marketing plans in partnership with Destination BC,” read a release from Destination BC. “Sector associations have had to pivot quickly during COVID-19. This funding will support operating and administrative costs, and ultimately help ensure businesses and communities can continue to showcase and grow experiences across our province.”

“Whether it’s fishing or golfing, mountain biking or wine tasting, we want to help BC’s tourism businesses get back on their feet as quickly as possible,” said Marsha Walden, president of Destination BC. “These one-time grants will help sector associations support their members on the road to recovery.”

The federal government has also pledged money to support tourism in the province. Indigenous Tourism BC will receive $500,000 and the Tourism Association of Vancouver Island will receive $1 million for the Tourism Resiliency Network. Those funds are part of the $3.45 million pledged by the federal government to support tourism recovery in Western Canada.

The federal government has also redirected $30 million, which was originally planned to attract international tourists, to be used to support provincial tourism markets and encourage local travel.

“…let’s continue to take advantage of parks and other activities closer to home, and look to increase social interactions only after fully considering the risks to you and your family,” she said.

More travel within the province is expected to be accepted sometime in mid-June.