Harper and Clearwater are taking things ‘day by day’

With winter just around the corner, B.C.’s smaller, ‘mom and pop’ ski hills are preparing for a winter unlike any other in the practical, matter-of-fact way that tends to characterize their operational style.

In other words, they are taking things one day at a time, evolving with an ever-changing situation.

“We’re planning on a good season, but it’s definitely going to be a little bit different than before,” said Daburger. “Our policies are basically a living document that are evolving every day.”

Harper has always catered to a local crowd, and with Sun Peaks Resort choosing to limit season pass sales this year (they’re already sold out), the intimate mountain stands to benefit.

Daburger said there will be limits on how many people can be in the lodge at a given time, and that skiers and boarders may choose to have shorter days because of that.

Christopher Nicolson, president of the Canada West Ski Areas Association, pointed out that smaller resorts don’t necessarily have access to the same resources as bigger ones when it comes to developing their protocol.

“Smaller and larger areas are both facing similar things in terms of COVID protocols,” said Nicolson. “[But] larger areas do have more resources.”

Nicolson said that the good thing is that all ski resorts have been working together to share information.

There have been numerous web-based conferences and meetings connecting Canadian resorts to those as far a way as New Zealand, who have already begun instituting social distancing measures.

Each resort will have to adapt to “what’s relevant” to their particular ski area, said Nicolson.

Nicolson added that one of the most critical things for the guests to do is recognize that this season is different —and think ahead.

“One of the most critical messages for our guests this winter is to call ahead and understand what the ski area  protocols will be and where and when you must purchase your tickets,” said Nicolson.

Nicolson added that he’s hopeful that there will be a significant amount of domestic travel this winter, with British Columbians choosing to travel “in their own backyard” rather than go abroad.

Over at Clearwater Ski Hill, Daniela Wiunig, president of the volunteer board of directors who runs the small mountain (it has one T-Bar— “the fastest ‘T’ in the west’), said that Clearwater is still in the very early stages of planning its season.

“We kind of go day by day,” said Wiunig. “We hope it will not be a big issue, with skiing. [Ski hills] are like a playground, right? One thing going for Clearwater is that it’s not particularly busy,” she explained.

“Sometimes we only have 50 people skiing, sometimes we have 100,” said Wiunig. “But I honestly don’t know how that will be [this winter.]” 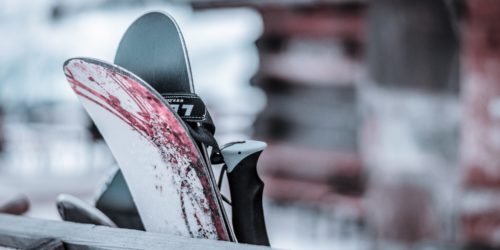 Fall events cancelled but discounts can still be found 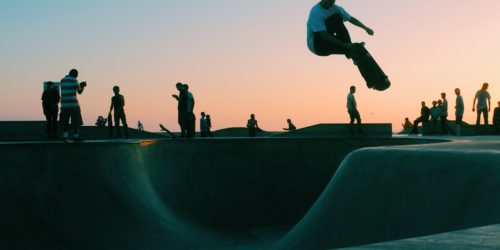