Ex Nihilo is Latin for “out of nothing”. It’s the name of a famed sculpture by Frederick Hart. It later became a fitting name for the winery that the couple dreamed of having and later established in Lake Country, in partnership with sommelier Jay and Twila Paulson.

The Harders also have the distinction of developing exclusive Rolling Stones wines under Celebrity Cellars Canada. Production started in 2007 with an official approval from the rock legends themselves. Three vintages were created: Pinot Noir and Riesling icewines and the Satisfaction red wine.

There were just a few minor hitches. Some people were disappointed that the Rolling Stones cover band was a no-show. Others wondered why the event was called “Farm-to-Fork” with no mention about the food. But as the excellent wine and food kept coming and people became absorbed in animated conversations, it seemed like guests were quick to forgive this oversight.

While the Farm-to-Fork didn’t live up to the hype, it still ended up being a quality event. In the end, it’s all about mingling, the music and the mouth-watering wine and food (with a bit of Mick Jagger mixed in for good measure). 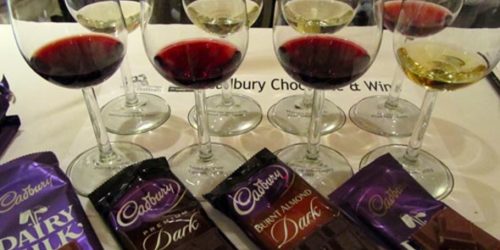 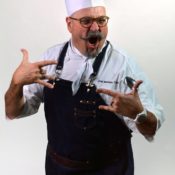 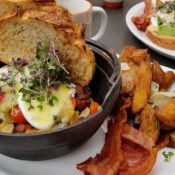 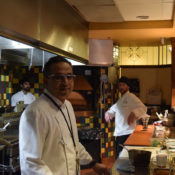