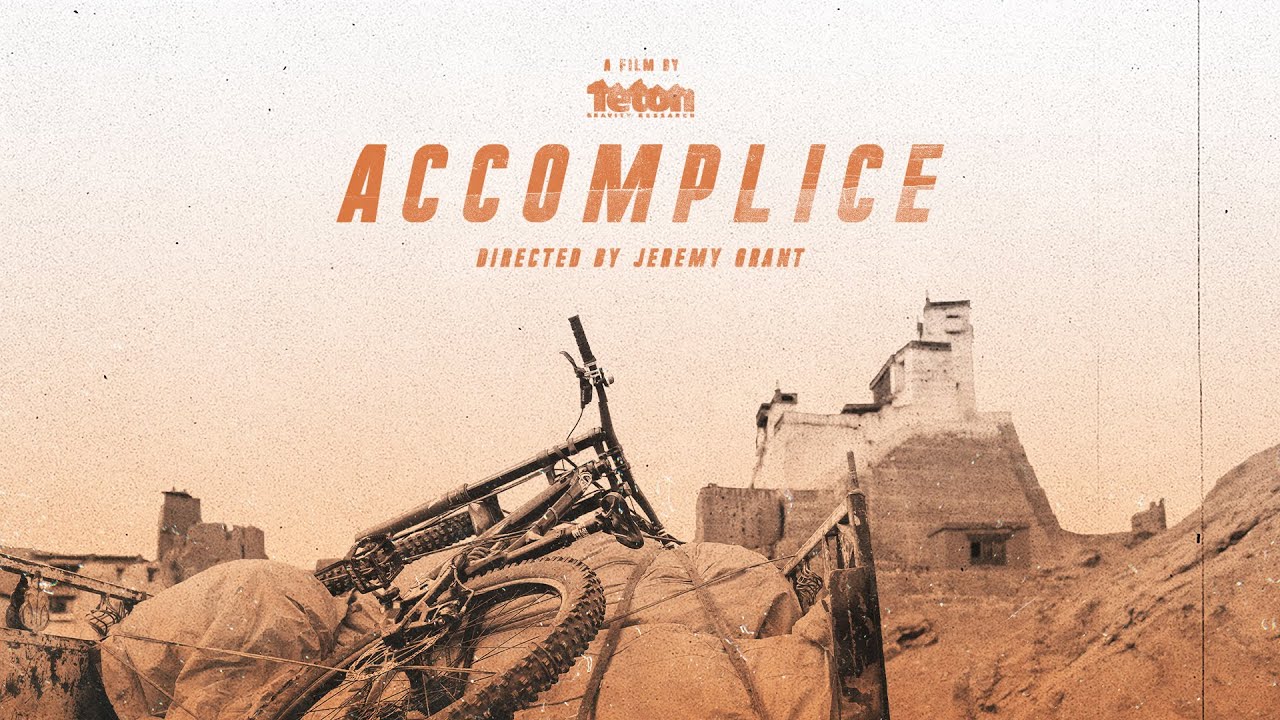 The film, directed by Nelson, B.C., local Jeremy Grant, who has directed other award winning mountain biking films, was created to recognize the people and relationships that bring the mountain biking community together and how the bike is a catalyst for adventure.

The film was shot all over the world and includes locations in B.C. such as the Sunshine Coast, the Purcell Mountains, and Retallack Lodge in the Sekirks as well as international destinations including Bend, Ore., Crested Butte, Colo., Utah, and Ladakh, India, where no one had ever ridden before.

To get your tickets for the Kamloops premiere, click the link: https://bit.ly/Kamloops-Accomplice 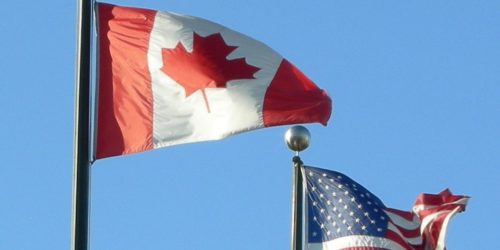 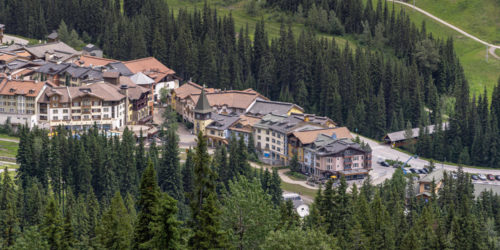