Along with longtime sponsor A&W, White started a partnership with DJK Racing and Kawartha Speedway Group for the 2011 race season. This means having the genius of champion engine builder Doug Kennington behind the new Dodge Challenger race car.

This change also means working with a new group of veteran stock car race crew called the A&W Racing Team, with former series driver Derek Lynch at the helm as the crew chief.

White has just finished two testing sessions in preparation for the first race—something he hasn’t been able to do in the past. Already he’s seeing the benefits.

“This is a huge advantage for me as a driver to be able to get in the seat, shake the cobwebs out and get used to my team and the track,” he explained. “We had a really good test there and I felt very comfortable in the car. Very powerful Dodge Challenger. I’m with a great team that keeps the car well maintained. I’m not allowed to touch the cars so I just get in and drive them and I’m quite okay with that.”

White said working with Lynch has been great so far despite encountering a small problem with the car during testing.

“With the two of us being able to work together like that and understand each other, I think our relationship is starting on the right foot,” he said.
Lynch said the biggest advantage for their team is their familiarity with the race tracks.

“We’ve competed in all of the race tracks the series runs on with exception of ICAR, a new road race that was added this year,” said Lynch, a NASCAR racer himself who used to race the Canadian Tire Series and has 26 years of racing under his belt. “I know what the car is doing in Lap 100 and Lap 200 and I know how hot it gets in there. I think we can give (White) a good program that’ll help him further his own career and give him the finishes he deserves.”

However, working together for the first time means the team needs to be comfortable with each other.

“I think one of our growing pains is just getting the communication down. Jason and I. . . we’ve known each other for the last four or five years,” said Lynch. “But on race day, communication, figuring the car out and what Jason’s definition of the condition is versus how I interpret it, I think that’ll be our only growing pain.”

White will again be competing in all 12 races of the series this season. His first race will be the Dickies 200 at Mosport Speedway on May 28.
“I definitely want to be a Top 10 contender out of the box,” said White. “But by the time we hit Vernon for the A&W 300 on July 23, I want us to be the winning team. I think it’s attainable.”

“I’ve never been able to say that before. I’ve always been kind of passive, saying it’s pretty bold to say you’re gonna go out and win the Canadian Tire Series race. But now I have the tools and I have the people and I have the ability to do it.” 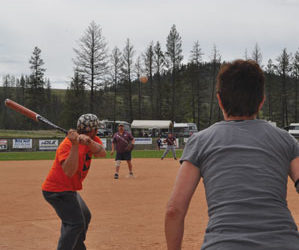 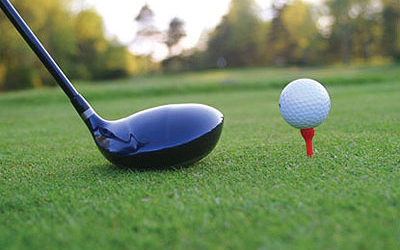