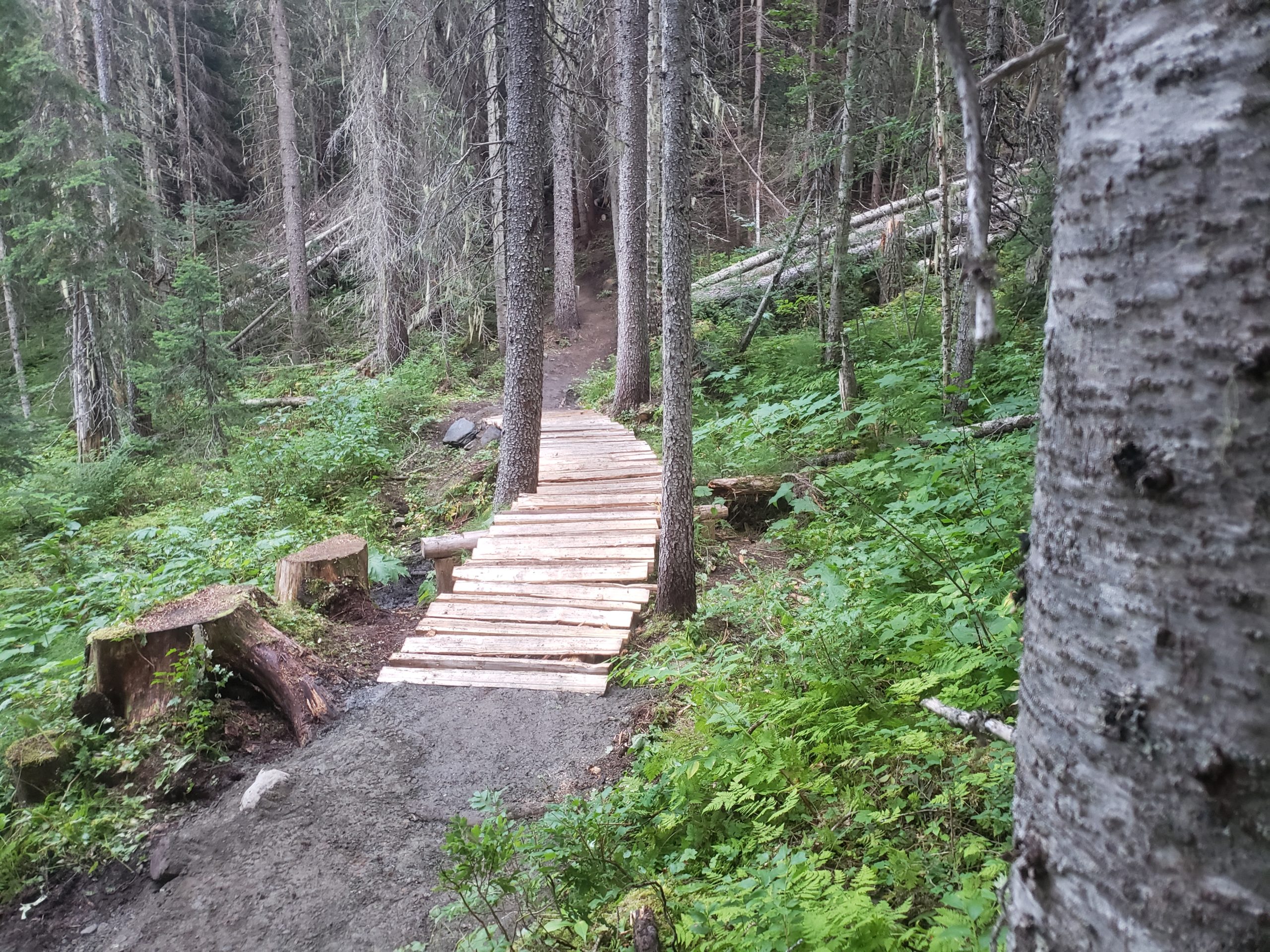 Thanks to Sun Peaks Recreational Trail Association (SPRTA) Sun Peaks’ bike riders have another trail to try out just in time for fall.

The opening marks the second time the local volunteer group dedicated to creating and managing trails in the community opened a trail this year. In July the SunBurf trail, from the Sunburst Dr. area to the Burfield area, officially welcomed riders.

About Time was stated a few years ago but work was reinvigorated by trail building nights organized by SPRTA. Volunteers completed a bridge and cleaned up the trail before opening it to the public. Now it’s a cross country style trail through the forest connecting the Morrisey Platter and Morrisey Chairlift. It’s location is key to give riders a trail to get to Morrisey from the village before accessing other trails leading east towards McGillivray Lake.

“We’re slowly trying to resurrect the old masters loop,” Loxton said. “A single track loop around the whole village. The goal is to keep linking them all together and give people a way to extend their ride.”

In addition to opening their newest trail, SPRTA volunteers have been busy hosting a stand at the Sun Peaks Market Day, growing their membership and connecting with the community.

This year membership has reached an all time high, with more than 200 members.

Last year the group also expanded their board to eight members.

This fall they aren’t slowing down. Loxton explained they are moving ahead with more trail building work and may have an excavator working near SunBurf.

They have also submitted a permit application to build even more trails on crown land just past the west end of Sun Peaks Resort LLP’s (SPR) controlled recreation area. The application will see consultation with Indigneous groups and other area stakeholders before any construction can take place.

“We’re hopeful that in the next year or two, we can start developing a brand new sort of rec site in that area, which would be a new sort of cross country and or mountain style trail network that would eventually connect into the trails up here too.

“That would make a real big difference up here because it would be something that we could ride a lot earlier and later in the year than some of the current trails on the Morrisey.”

Looking ahead to 2021 Loxton added they are working with SPR to improve signage and maintenance on existing cross country trails.

“We’re definitely working pretty closely with the resort to come up with a good plan and make things a little bit easier,” he said. “We’re also hopefully that along with these new trails we’ll be able to make some improvements or at least do some more work along with the resort and assisting them with doing some more regular maintenance on those trails during the fall and then into next year too.” 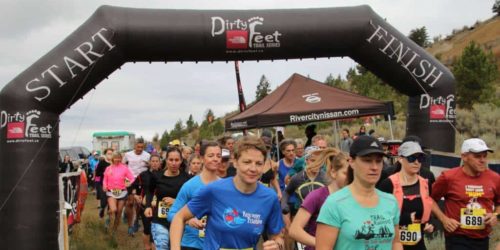 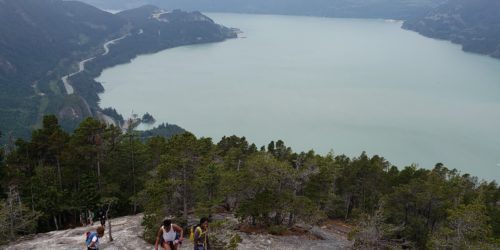