Australian filmmaker Justin Jones and his partner Lauren decided to do parenthood a little differently and take their one year old daughter Morgan on her first unassisted, human powered expedition across the unrelenting 1,800 kilometres of Australia’s outback to reclaim their passion for adventure as new parents. Tickets to view can be purchased through ArtZone Sun Peaks, an affiliate of Vancouver International Mountain Film Festival (VIMFF), at this link.

They documented the journey along the way and the resulting film is now premiering around the world.

The feature length film Crossing the Outback is available online in North America and can be streamed between noon on Oct. 14 and noon on Oct. 21. The film is presented by the Vancouver International Mountain Film Festival (VIMFF) and award winning expedition documentary director, Justin Jones.

Tickets can be purchased by clicking here and cost $13 in advance. The discount code “COVID” will get you four dollars off and is available to those who have experienced financial strain due to the pandemic.

Ticket holders also gain exclusive access to Jones’ other award winning expedition documentaries including: Crossing the Ice and Crossing the Ditch, as well as a 45 minute Q&A with Jones, and a virtual presentation called Sharks, Blizzards & Dirty Diapers: The Evolution of Adventure, which takes a deep dive into his expeditions and films where he will share untold behind the scenes stories about his record breaking expeditions. 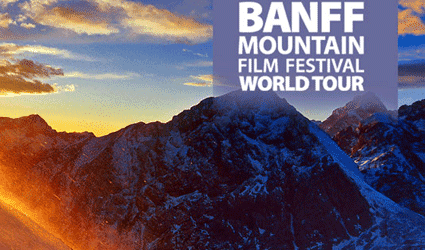 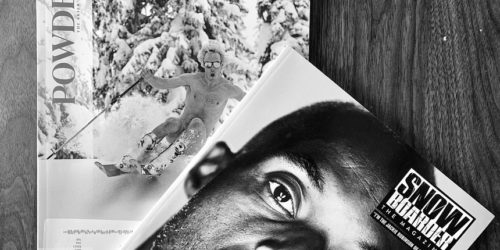