After serving two three-year terms, Nancy Greene Raine is retiring from her position as chancellor of Thompson Rivers University. Raine commenced her role as TRU’s first chancellor in 2004.

She’ll be succeeded by Wally Oppal who’ll be formally installed as chancellor at a ceremony at TRU on June 8.

A lawyer and a former judge, Oppal has served as B.C.’s Attorney General and at various positions in the Canadian legal system and government over the years.

The university’s Board of Governors made the appointment on recommendation of a board committee. 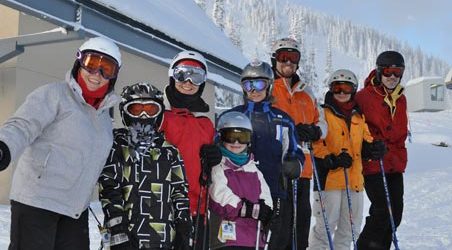 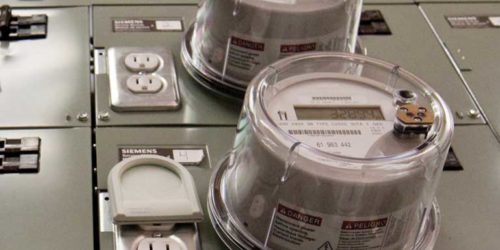