You may have noticed in these dog days of summer some of us walking around in the evening are a bit more preoccupied with our phones than normal. You may see both the young and the young -at-heart desperately racing between the covered bridge and the Village Day Lodge shouting out random syllables that have more to do with mysterious incantations than any kind of activity the mountain is normally associated with.

“I’ve spotted Meowtwo!” And they all dash to the right.

“There’s a Magicarp over here!” And they all dash left.

Pokemon Go is not just another mobile game. It’s the quickest selling mobile app in the history of the iPhone store and has taken over many a public space.

For those non-trainers out there, let me explain. Pokemon Go is a mobile app in which you capture Pokemon (pocket monsters), train them and then fight other Pokemon for the right to claim certain locations or “Gyms” for your faction, of which there are three. It’s, in essence, a very simple Skinner Box. Push a button and get a reward. Get enough rewards, upgrade your button. No big deal, right? Wrong.

What makes Pokemon Go special is the real-world integration or augmented reality. Pokemon are located in various places around the real world, you have to actually go there, yourself, physically. Some locations have more Pokemon than others. Some are infested and some are bereft of even the slightest Gigglypuff. This is not a game you can play from your couch.

You must get the resources to catch them at “Poke Stops,” strategic public sites all over the place. For instance, it’s become known that the Village Day Lodge is a great place to catch Evees, a prized foxlike creature, and there are quite a few Magicarp at the fifth hole water hazard.

The Gyms are located around town, the clock tower being the first one and the schoolhouse being the second. Both are hard to take as the schoolhouse is guarded by its Denizens and the clock tower gym is under permanent watch by the employees of the village core.
I’m about the same age as the advent of video games and I’ve heard every criticism laced against them. The one that really stuck around was “You’re just sitting there! It’s a lazy activity. Go outside!” OK, that’s what this game changes.

There are multiple stories of weight loss from playing the game. When you’re walking 10 kilometres a night to hunt Squirtles you really can’t help it. It’s led some personal trainers to call it possibly the best personal fitness app on the market. It has gamified exercise.

If you have any doubt about the good this game is doing, take a wander down to Riverside Park in Kamloops any night of the week and you’ll see dozens of people wandering around between marker stones. They aren’t just staring at their phones either. They’re talking to each other, giving each other tips and just having fun. Notice the democratic nature of the gathering— they’re of all ages, sexes, colours and nobody cares! Unless you’re team Valor, nobody likes them. Team Mystic for life! 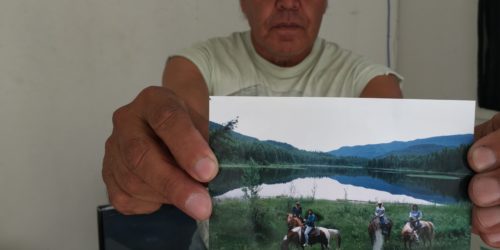 Bennet to return to his Western roots 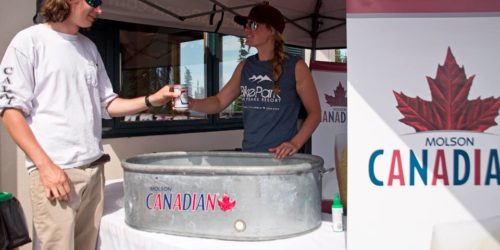