Event is expected to make its triumphant return next season

Like so many events, Sun Peaks’ popular Friday Race Series is not taking place this year, with organizers citing safety concerns related to the spread of COVID-19.

Ron Betts, ski training co-ordinator with the Sun Peaks Sports School, said the event would simply be too difficult to pull off right now.

Participants typically register with Guest Services, and there’s a sizable volunteer contingent needed to carry out the races. Moreover, the event typically attracts participants from outside of the region and includes an awards ceremony.

“Based on all of those concerns…a decision was made not to hold the event this year,” said Betts.

On a positive note, Betts said the Masters Gate Training Program is still taking place on Mondays this season.

You can read more about the training session, which is open to skiers 18 years of age and older, here.

“That’s a four hour program that people either book for the season or as a one off,” said Betts.

“It’s a four hour window where we set up some gates and people can train a little bit and also receive some coaching.”

Betts added he expects the Friday Race Series to return next year.

“I don’t want to give the impression that this is something that’s gone forever,” he said.

“I think that as soon as we have a better grasp of the COVID, we’re going to be back running the Friday race series.”

In the end, Betts said cancelling the event was a difficult but necessary decision.

“Cancelling Friday races wasn’t an easy decision, but I think it was the right one based on the climate right now.” 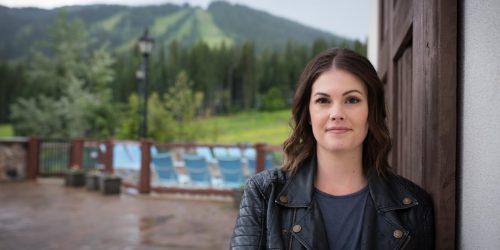 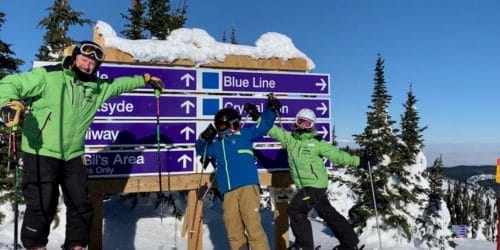 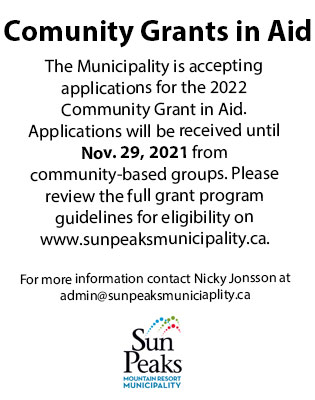